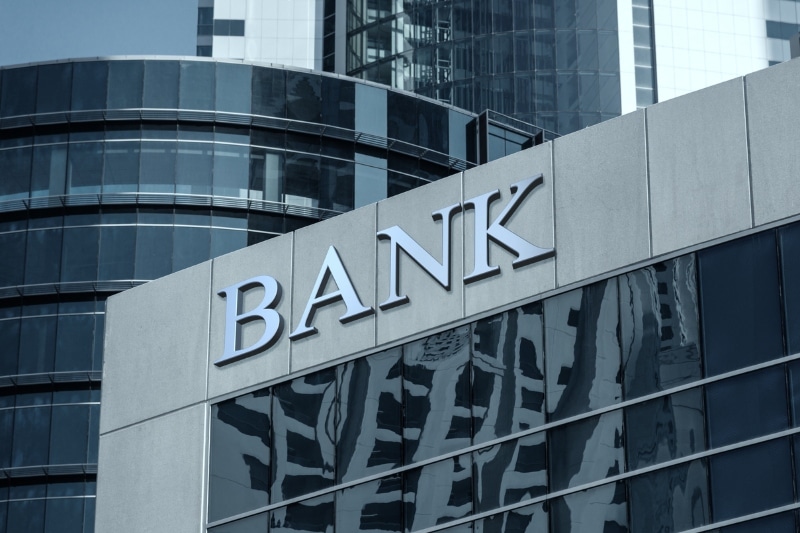 Malaysia’s Central Bank, Bank Negara Malaysia (BNM) has announced the five successful applicants for the digital bank licenses, in an effort to boost financial inclusion in the country.  BNM received 29 applications from companies and partnerships across different industries, with a mix of foreign and domestic applicants.

Following the announcement, the winners will undergo a period of operational readiness that will be validated by BNM through an audit which may take between 12 to 24 months, before they can commence operations.  BNM Governor, Datuk Nor Shamsiah Mohd Yunus said that the central bank currently has no plans to issue any more licenses than the five announced.

Overall, three out of the five consortiums are majority-owned by Malaysians, namely Boost Holdings and RHB Bank, Sea and YTL Digital Capital, and KAF Investment Bank. The decision to award five licenses is based on several criteria such as the character and integrity of applicants, nature, and sufficiency of financial resources, soundness and feasibility of business and technology plans as well as ability to meaningfully address financial inclusion gaps.