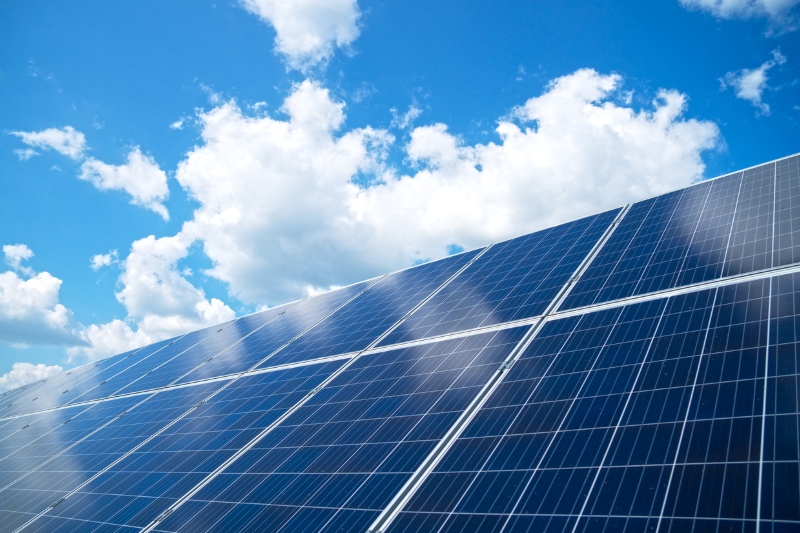 First Philippine Holdings Corp. earmarked PHP 51 billion (USD 953.2 million) of its capital expenditures mainly to fund the expansion of its power generation and property businesses. According to a source, about 56% of its capex budget, or PHP 29 billion (USD 542 billion) will be allotted particularly for the 120-megawatt hydroelectric facility of its power generation group First Gen in the province of Nueva Ecija as well as the drilling and growth initiatives of its unit Energy Development Corp, which is the country’s largest producer of geothermal energy.

First Philippine Holdings Corp will continue ramping up investments in clean and renewable energy projects.  It sees liquefied natural gas as the bridge fuel that will make wind and solar power more reliable. As such, the company, through its subsidiary First Gen, will significantly expand its wind and solar portfolio in the coming years.

At present, the country’s energy sector contributes 47% of the country’s greenhouse gas emissions. The Department of Energy has plans to raise the share of renewable energy in the country’s power generation mix from 21% to 35% by 2030.