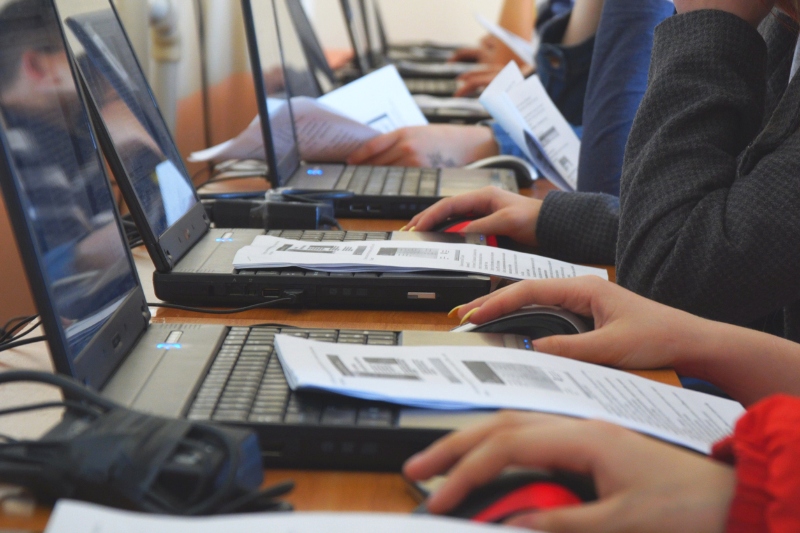 The Philippines’ broadband and mobile internet speed have continued to improve as of April 2021 as shown in the Speedtest Global Index by Ookla, according to a statement issued by the National Telecommunications Commission (NTC) in May 2021.
In Ookla’s April 2021 report, the Philippines had an average download speed of 29.12 megabits per second (Mbps) for mobile internet, up from an average speed of 25.43 Mbps in March 2021. This increase placed the country in the 84th position, which is two spots higher than its mobile internet speed ranking in March 2021. Similarly, the country moved one spot higher to reach 80th in its ranking for fixed broadband connections, with an average speed of 49.31 Mbps in April 2021, from 46.25 Mbps the previous month. This represents a 6.62% and a 14.51% monthly improvement in the Philippines’ fixed broadband and mobile average download speeds respectively.
The country had witnessed improved internet speed after President Rodrigo Duterte stressed that telecommunication companies must shape up to meet the demands of the telecommuting population. Since the President’s directive last July 2020, the Department of Information and Communications Technology (DICT) had been working with other agencies to expedite permitting requirements to support telcos with their intensified deployment of cellular towers. Owing to this, there was a significant increase in the number of cellular towers built from July 2020 to January 2021, totaling 3,211 new towers. Moreover, to ensure telcos’ compliance with the President’s directives, the DICT and the NTC are closely monitoring the progress of telcos vis-à-vis their submitted rollout plans for 2021.
Additionally, with the third major telco player Dito Telecommunity having begun their commercial rollout, the other two telcos – Globe and PLDT – are expected to continue ramping up their digital infrastructure rollout and working on improving their services.
Due to these efforts, the country now ranks 6th for both fixed broadband and mobile categories among the 10 ASEAN countries. In Asia, the country placed 24th for fixed broadband and 25th for mobile out of 50 countries; and among the 46 Asia-Pacific countries, the Philippines ranks 18th for fixed broadband and 14th for mobile.
(Sources: Inquirer.Net; Philippine News Agency)