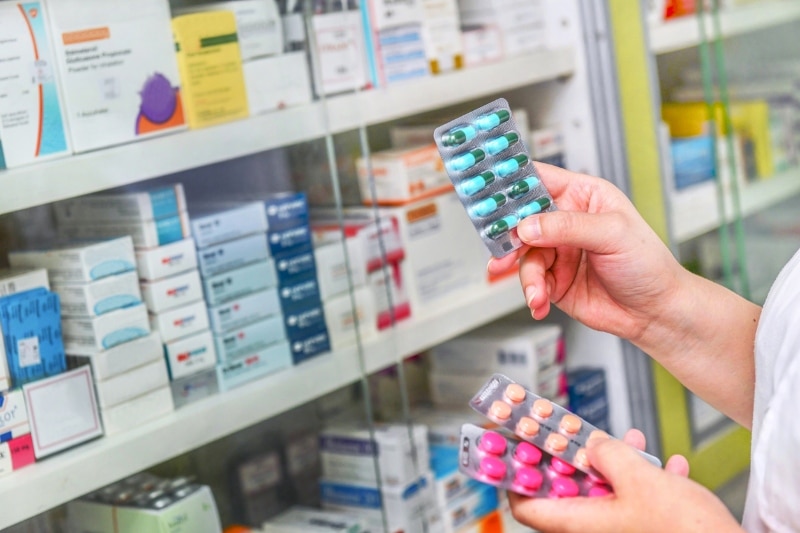 Chinese Pharmaceutical Company WuXi Biologics has announced that it aims to invest about USD 1.4 billion over the next 10 years to improve research and development plus large-scale drug substance and drug product manufacturing in Singapore. The new site in Singapore, which follows a spree of investments in the US, Ireland, Germany, and China, is expected to employ up to 1,500 R&D and production staffers once completed, and add 120,000 liters of biomanufacturing capacity to the company’s global network by 2026. The center will also support WuXi’s global dual sourcing strategy, which ensures multiple sites are on deck to tackle clients’ production projects.

This new production facility is the company’s second foray into Singapore, with its first coming in April, where WuXi Advanced Therapies, a unit of parent company WuXi AppTec, linked up with Singapore’s Bioprocessing Technology Institute in a bid to advance cell and gene therapy production in the Asia-Pacific region. Apart from WuXi, many other major pharmaceutical companies, such as the French company Sanofi and Japanese company Takeda, have also set their sights on Singapore. In April 2022, Sanofi began construction of its ‘Evolutive Vaccine Facility’, while Takeda announced a USD 14 million expansion of its Singapore Facility in September 2022, with the aim of making it the company’s first ‘net zero carbon emissions’ building.