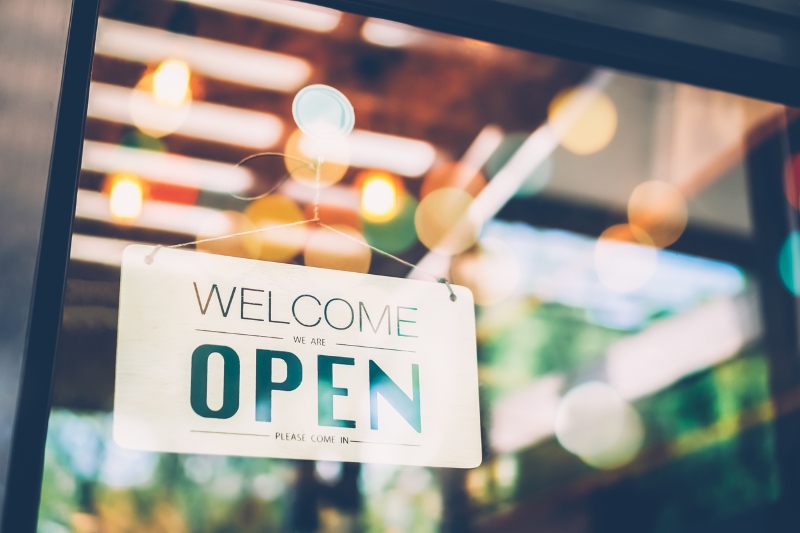 Large retailers are expanding their presence in Vietnam, which is expected to rank among the top 10 consumer markets in the world this decade.

The Japanese clothing retailer Uniqlo has added three new locations in Hanoi, bringing the total number of its store to 15 after three years of operation in Vietnam. Auto assembler THACO aims to open another E-mart supermarket in Ho Chi Minh City, as part of a franchise agreement to open at least 20 stores in Vietnam by 2026. Thailand’s Central Retail, which owns the GO! hypermarket and retail chain, announced earlier this month that it has plans to more than double the nation’s existing 340 stores to 710 by 2026.

In 2022, more retailers have rented space in Ho Chi Minh City as a result of the significant investment that Vietnam is attracting in the wholesale and retail sectors. According to the General Statistics Office, total retail sales of consumer products and services increased by 21% year-on-year in the first nine months of 2022. The fact that several international agencies have increased their projection for Vietnam’s GDP growth has, according to Colliers, a global provider of real estate services, given significant retail brands a reason to be optimistic.

According to the CEO of HSBC Vietnam, Vietnam is anticipated to surpass Germany and the UK to become the 10th largest consumer market in the world by 2030.