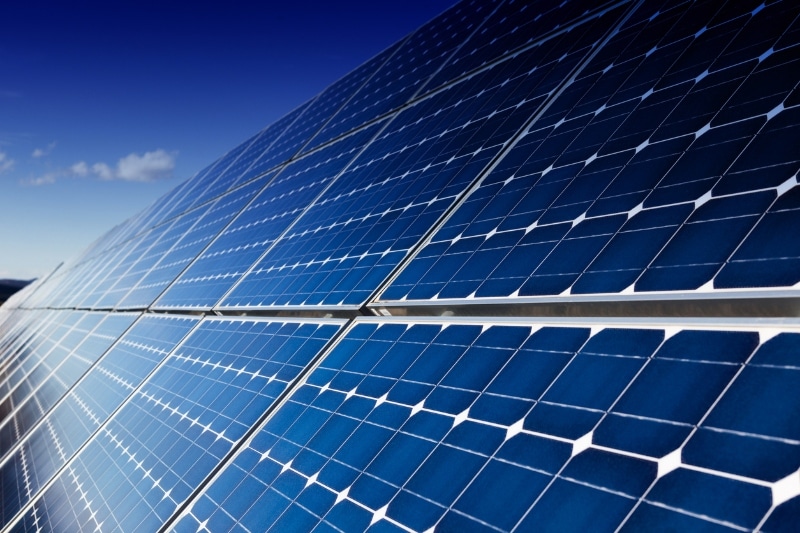 Singapore recently exhibited a new kind of solar panel, designed to withstand rough winds and choppy waters, to be placed at sea. The project is based on the Norwegian Firm Ocean Sun’s proprietary technology, piloted in Jurong Island and known to be truly one of a kind. The system will be trialed by Keppel Infrastructure’s subsidiary Keppel Energy Nexus.

“This is achieved by attaching solar panels directly onto large circular reinforced membranes protected by a high-density polyethylene pipe structure surrounding the membrane, which creates a stable and safe platform,” stated the Keppel Corporation.

Jurong Island gave a grant of USD 6 million to three projects, that are focused on test-bed new clean energy solutions, one of which is the Ocean Sun project.

The initiatives will support Singapore’s climate ambition to achieve net-zero by or around mid-century, said the Energy Market Authority (EMA), JTC and Enterprise Singapore in a media release.