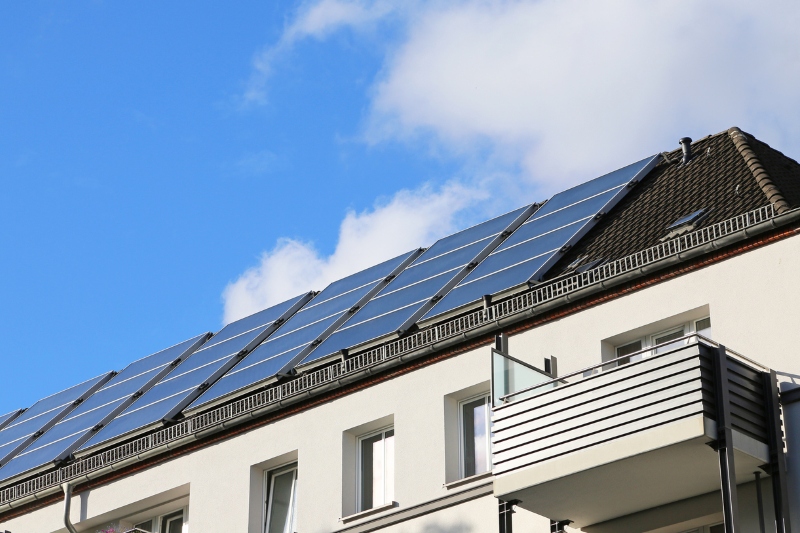 Solar AI Technologies, a Singapore based tech-startup funded by global energy giant Engie Group, has recently announced that it will be launching Singapore’s first-ever Rent-To-Own (RTO) solar program. Primarily catered to landed homeowners in Singapore, the RTO solar program will provide customers with a solar panel system on their roof with zero-upfront cost, with complimentary service and maintenance.

Traditionally, an upfront purchase costs between USD 6,983 to USD 34,917. The hefty upfront cost of purchasing a solar panel system, coupled with the lack of trust in solar as an alternative energy source, has resulted in less than 3% of landed homeowners in Singapore installing rooftop solar systems. Under RTO, property owners would foot a more affordable monthly fee, which is expected to be 20% to 50% lower than their original electricity bills.

Within two months of its pilot launch, nearly 20 customers have chosen to sign on to the program. Solar AI Co-Founder and Chief Executive Officer Bolong Chew noted that customers are 300% more likely to obtain solar under the Rent-To-Own program as compared to the usual direct purchase model.

Aside from the RTO residential program, Solar AI Technologies is also providing small and medium enterprises and industrial property owners the option of zero upfront cost solar. The solar panel system will be installed within a week on average, after submitting relevant documents.