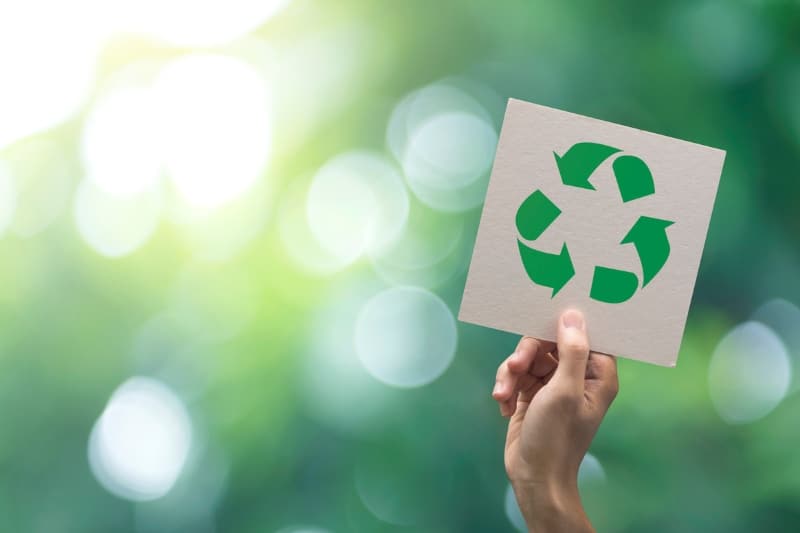 RWDC Industries Limited, a Singapore-based biotech start-up, successfully closed a USD 133 million two-stage Series B funding round. RWDC will use the funding to meet the growing demand for “biopolymer material” polyhydroxyalkanoate (PHA). PHA is fully biodegradable and can be used as a substitute for plastic in a wide range of everyday, single-use consumer goods, from straws to utensils to cups and plates to lids. Established in 2015, RWDC has signed agreements for sales with some clients and expects to start booking commercial revenues in the second half of this year.

Reflecting RWDC’s vision of the global plastic crisis, the company has established a presence in both Asia and the United States. With the new investment, RWDC is repurposing an idled factory initially constructed in the late 1960s to use as its new production facility in Athens, Georgia, which will bring 200 new jobs to the community. RWDC will also use the new funds to conduct research and development efforts.

New investors in this round include Vickers Venture Partners (a global venture capital firm), Flint Hills Resources (a leading energy and resources company), CPV/CAP Pensionskasse Coop (the pension fund of Switzerland’s largest retail company), and International SA (a fund linked to Interogo Holding AG). Other participating investors include existing investors Eversource Retirement Plan Master Trust (the pension fund of Eversource Energy, a Fortune 500 company), and WI Harper Group (a pioneer of US-Asia cross-border VC investing). This new round follows USD 13 million raised during a Series A2 round about six months ago.