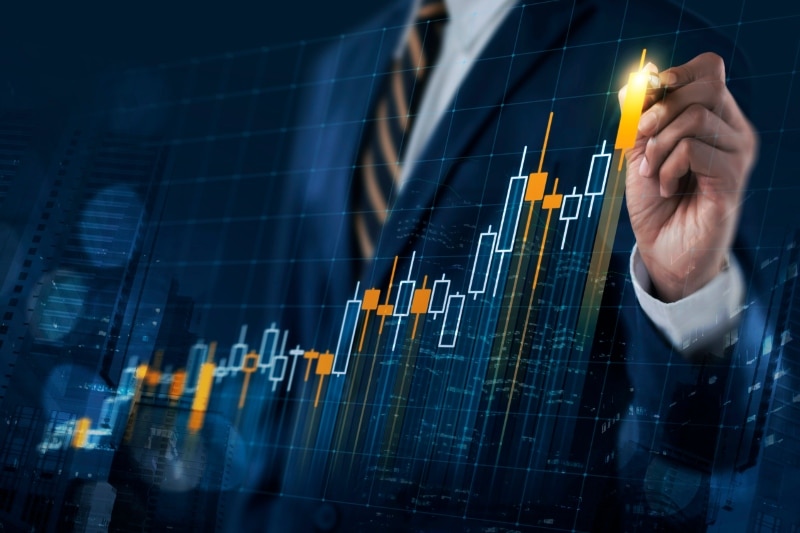 The value of merchandise exports in 2019 is expected to contract by more than previously estimated in line with slowdown in global trade volume and trade tensions. Moreover, Thai exports are facing additional pressures from factors such as baht appreciation, and lower-than-expected prices of export products which were sensitive to oil prices. However, Thai exports in the period ahead are projected to record a moderate growth in 2020 thanks to improvements in global trade, a gradual pick up in the electronics cycle, as well as an unofficial agreement between the US and China over the phase one trade deal which would lead to reduction and exemption of previously imposed tariffs on import goods.

Exports of services are expected to continue expanding, in line with the positive tourism outlook. The expansion is partly due to government measures to boost tourism through extending the exemption of visa-on-arrival (VOA) fees until the end of April 2020, although tourist spending per head was expected to somewhat slow down following subdued global economic growth. Private consumption, in the short-term, is being supported by government stimulus measures, but is expected to exhibit slower growth in the period ahead after the effects of such measures wane off.

The Thai economy could outperform the baseline projection due to: