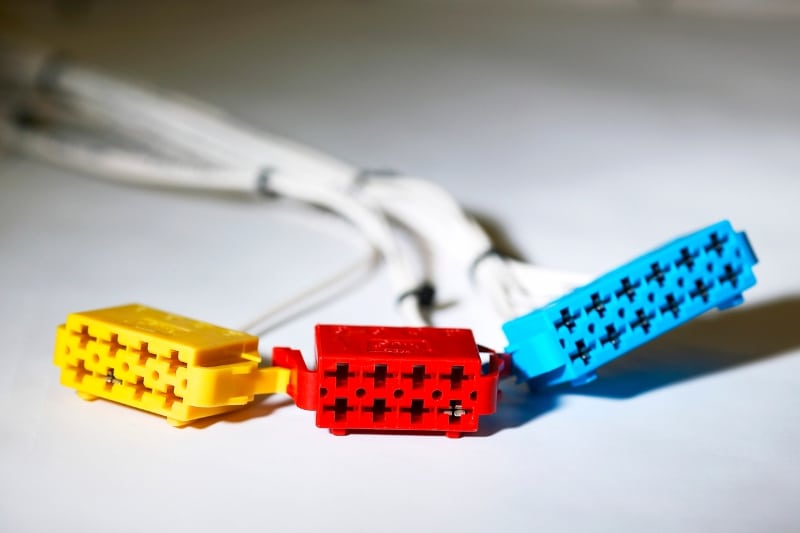 “Established at an estimated cost of PHP 230 million (USD 4 million), Yokowo’s 3.7-hectare factory in the Philippines will produce automotive wiring harness and components and is expected to hire around 800 people,” SPPI said in a statement.

Back in October 2020, Yokowo Co., Ltd. decided to choose the Philippines for this operation after a due diligence study spanning over 12 months in ASEAN. Yokowo Manufacturing of the Philippines Chief Executive Officer Yutaka Fujita reported, “The Philippines will play an important role in the company’s regional strategy for supply chain stratification that has always been responsive to expected increases in business volume and global expansion of major clientele.”

Notably, it is expected that the shift witnessed in the automotive industry towards fuel efficiency will generate greater demand for wiring harness systems in the future. Increasing global demand for electric vehicles will further unleash developmental opportunities for market participants over the next couple of years as more governments pledge to support the adoption of electric vehicles to reduce fuel emissions.