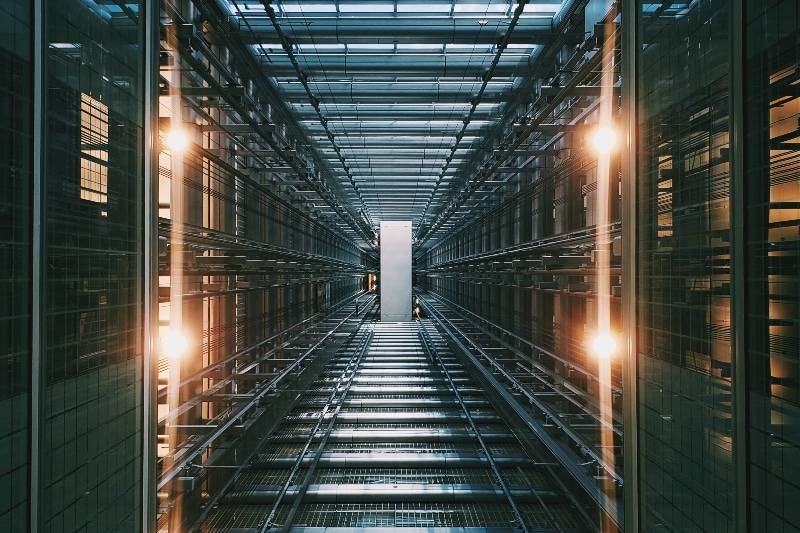 The Indonesian AWS will allow more organizations in the public sector, start-ups and enterprises, to leverage advanced technologies such as Analytics, Artificial Intelligence, Database, Internet of Things (IoT), Machine Learning, Mobile Services. In line with the establishment of a new AWS, Amazon is working to train Indonesian developers with programs such as AWS Educate and AWS Activate.

Last year, Amazon announced that it is planning an investment of around IDR 14 trillion (USD 1.3 billion) in Indonesia for the next ten years. Besides AWS, Indonesia is also home to Alibaba Cloud that established its platform in 2018. Google Cloud has also announced a new region for Jakarta, that is planned to go live by 2020.