LET US HELP YOU FIND DISTRIBUTORS IN THE PHILIPPINES 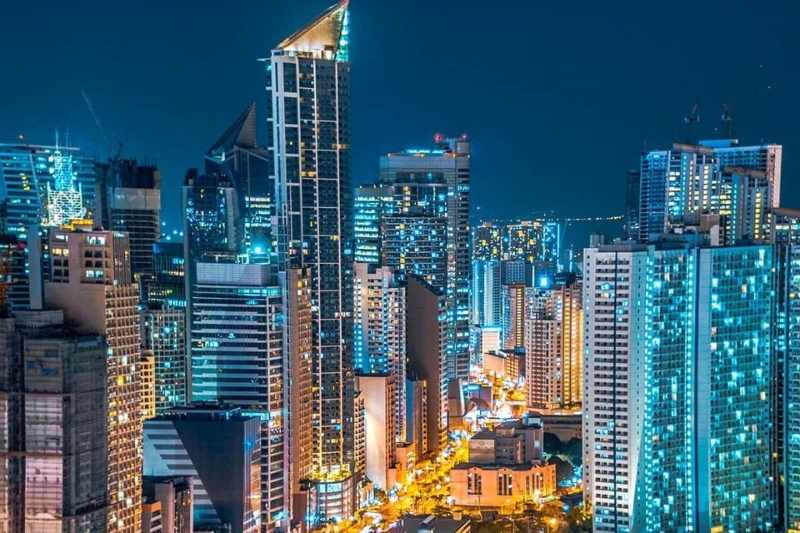 We conduct outreach to qualify your potential partners’ interest and suitability, and schedule meetings to facilitate introductions 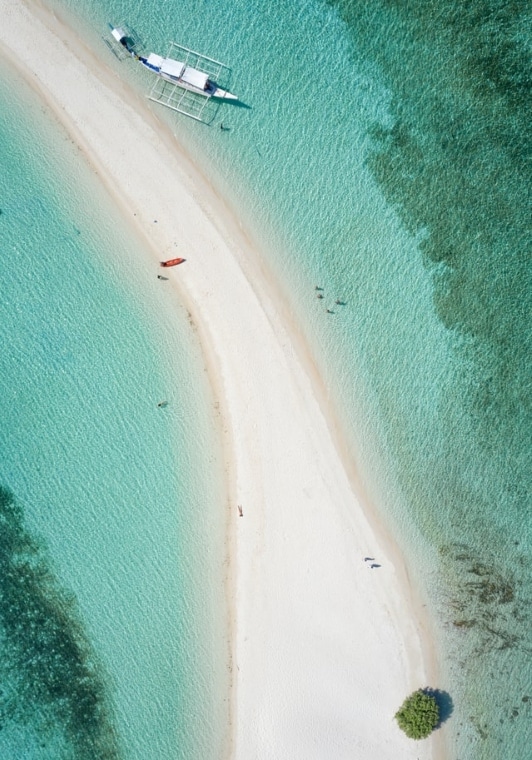 The Philippines economy grew by 5.9% in 2019 to USD 341.3 billion, remaining one of Asia’s fastest growing economies. The government’s plans for sustained infrastructure spending is expected to help keep the country’s economic engine running smoothly.

With a population of over 109 million, the Philippines is the 13th most populous country in the world. Being the world’s third largest English-speaking country, the Filipino workforce is one of the most compelling advantages the country has over any other Asian country.

One of the most dynamic and fastest growing sectors in the Philippines is the Information Technology – Business Process Outsourcing (IT-BPO) Industry. The Philippines is also a mineral-rich country with large reserves of unexploited mineral wealth. Its reserves of copper, gold and zinc are among the largest in the world.

Over the past few years, the Philippines has begun making structural reforms in order to improve its competitive business environment. This includes liberalizing foreign investment restrictions in infrastructure, tourism, telecommunications, and power industries. The country has emerged as an attractive market for foreign companies due to its strong and stable economy, sound macro-economic, fiscal and monetary policies and large domestic market. 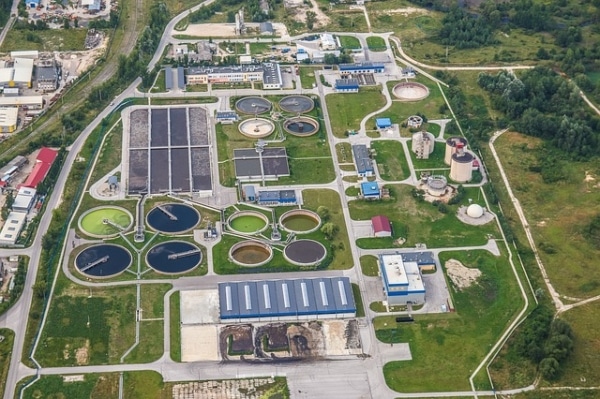 Orissa International assisted a US-based environmental chemical company that manufactures a range of products and solutions for the municipal and industrial markets, used in environmental applications in the areas of water, air, and remediation. The company participated in the Water Philippines 2019 trade show to help increase their export sales in the country. In addition to identifying potential partners and organizing meetings for the company, Orissa International’s team in the Philippines also provided on-site support during the event. We facilitated its meetings with 12 environmental engineering companies, distributors, engineering contractors and general construction firms. 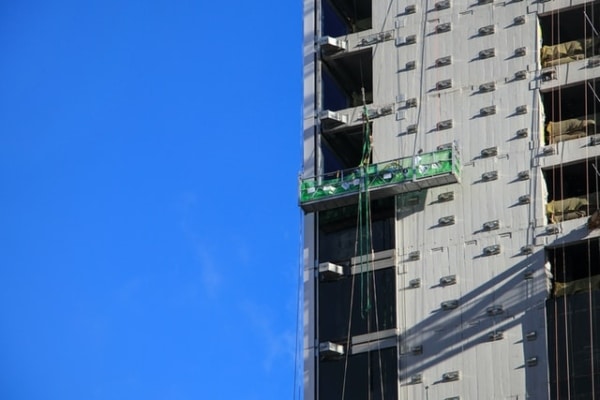 A leading Swiss manufacturer of elevator ropes, architectural ropes and wire ropes, lashing and lifting gear approached Orissa International for assistance with market entry in the Philippines. Our in-market team in the Philippines undertook research to formalize a long-list of suitable potential distributors. Based on feedback received from our client on each of the prospects, we then commenced our direct outreach to prospective partners, to pre-qualify their interest in representing our client. In addition to securing a distributor for the local market, our client was able to gain valuable insights about the construction industry in the country from the 10 meetings Orissa International organized with local distributors of building maintenance unit ropes.

Search our Database of Distributors in the Philippines

“The four days went very well and the schedule and the arrangements from Elmer were top. Elmer was very flexible, very well prepared and very supporting. We got a very good impression about the market and we met the most important players. We achieved our target.”

A Swiss Company in the Building & Construction Sector

“I want to inform you that all of my meetings in Malaysia and the Philippines went very well. I had a total of 9 meetings and most of them were very positive. Thank you again for all your help.”

A US Supplier of Communications Equipment

“Elmer did a fantastic job on keeping all the meetings going to make sure I had an opportunity to talk to our potential business partners. I am very impressed with the program.”

A US Company Providing Advanced Solutions in the Water & Wastewater Sector