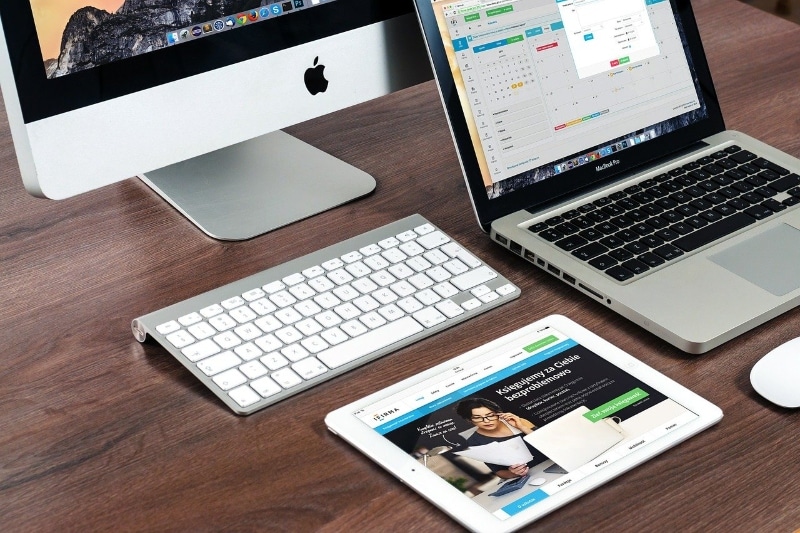 Hundreds of thousands of workers are employed in Vietnam by Apple´s suppliers, such as Foxconn and Wistron. These players have been investing heavily in Vietnam since the start of the trade war between the United States and China, and are continuing to expand their business in the Southeast Asian country with additional finance and relocation initiatives.
Pegatron, a major Apple supplier with locations throughout the world, is investing USD 1 billion across three key projects in Vietnam:

According to Apple’s most recent annual supplier list, the tech giant counted 21 suppliers in Vietnam in 2020, up from 14 in 2018. These include Compal Electronics in Vinh Phuc Province; GoerTek and Samsung Electronics in Bac Ninh Province; Foxconn and Luxshare Precision in Bac Giang Province; and LG Display and LG Innotek in Hai Phong.
(Source: VIR)