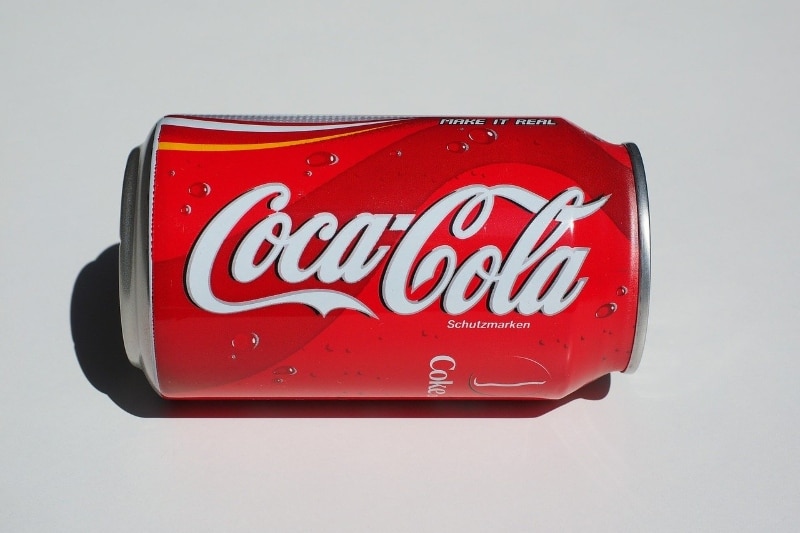 Coca-Cola Amatil (CCA), one of the world’s larger bottlers of The Coca-Cola Company range, has announced plans to expanding its start-up accelerator platform Amatil X to Indonesia. The Coca Cola Company holds a 30.8% stake in CCA. CCA is headquartered in Australia and has operations across Australia, Indonesia, New Zealand, Fiji, Papua New Guinea and Samoa.

At the center of Amatil X is AX Ventures CCA’s multi-million dollar corporate venturing program, set up to invest in future revenue growth opportunities outside of its core business. This initiative aims to find technology enabled solutions supporting the company’s operations, targeting on on-demand delivery, distribution optimization, in-store analytics and sustainable packaging. However, it would exclude proposals for new beverages to avoid competition with existing innovation pipelines from brand partners, such as the Coca Cola company.

Amatil X has partnered with Indonesian accelerator Digitaraya to select start-up partners who might be of interest for Amatil’s business in Indonesia. Digitaraya is supported by Google’s acceleration program, the Google Developers Launchpad.

Acting upon this partnership, Digitaraya is incubating a training program batch including five start-up companies in the FCMG industry, including Foodizz (F&B Education platform) and Pomona (advertising tech focusing on sales conversion).

In April 2019, CCA announced the establishment of the Amatil X Academy in collaboration with Australian venture studio and innovation group, BlueChilli. Through the Amatil X Academy, BlueChilli will help Coca-Cola Amatil identify its intrapreneurs and give them the opportunity to rapidly develop, prototype and pilot ideas through a structured internal accelerator program in Indonesia.