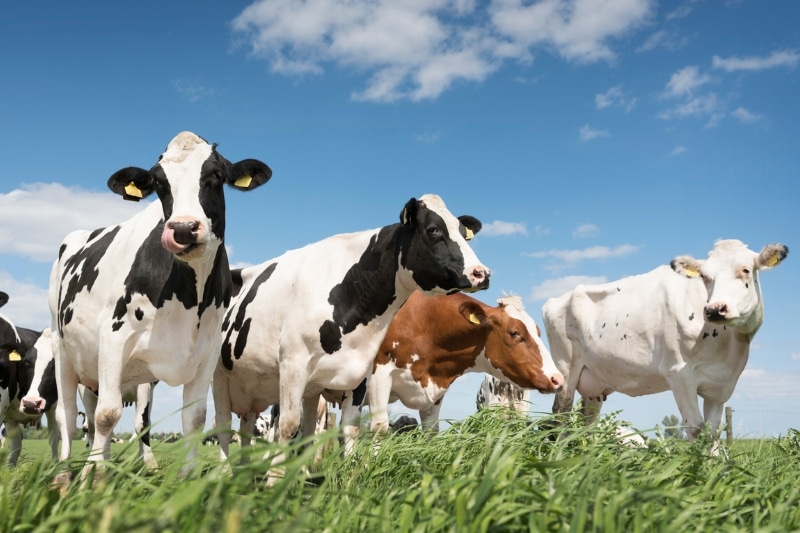 Metro Pacific Investments Corporation (MPIC), a Philippine conglomerate that recently entered the dairy industry in early 2022, has announced its further expansion by partnering with the LR Group of Israel. The LR Group and MPIC’s Metro Pacific Agro-Ventures (MPAV) are collaborating on the development of a PHP 2 billion dairy farm in Bay, Laguna province.

The integrated dairy facility’s annual production capacity will be 6.5 million liters of raw fresh milk and milk derivatives. The facility’s construction will begin in 2023, with operations set to begin in late 2025 or early 2026. The facility will also make use of Israeli agricultural innovation and technology, will have solar farms that will generate power for the dairy facility, a water-treatment plant that will produce human-grade drinking water for the cattle, and a waste-management facility that will allow the farm to produce fertilizer. It also intends to house 1,000 cows, 600 of which will be milking cows.

In addition, the firm plans to work with local corn farmers for cattle feed rations. The facility will also be a future training ground for farmers and experts in agriculture and will have ties with academic entities.

LR Group has been operating in diverse activities in agriculture, from initiation, development, financing, construction, to management of medium and large-scale projects in high-growth economies. Meanwhile, early in 2022, the MPIC entered the agribusiness for the first time when it purchased a local company, Carmen’s Best Group, well-known for its ice cream products and dairy farm operations. Along with these endeavors, it is said that MPIC is eager to diversify its agribusiness ventures and is seeking to invest in the coconut industry.

Notably, 99% of the Philippines’ annual dairy needs are currently imported.