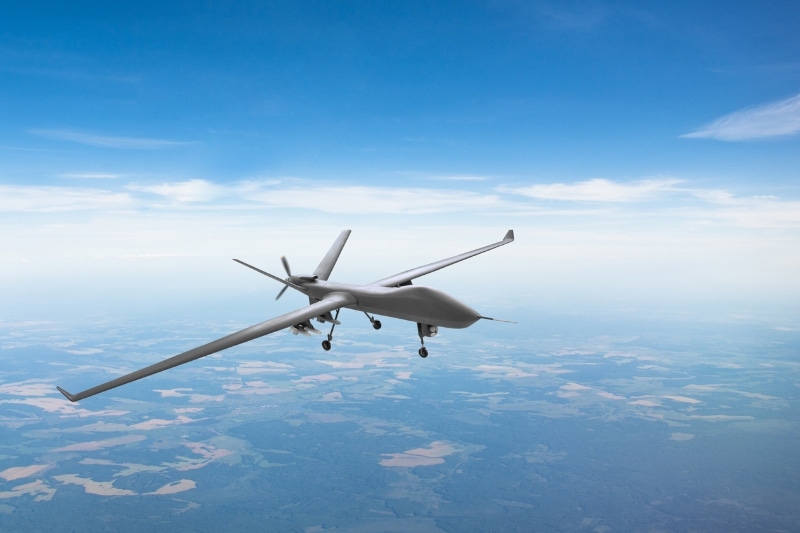 The procurement will be in line with RMAF’s ‘Capability Development 2055’ or ‘CAP 55’ program, a transformation plan on new procurement, enhancement and upgrading of assets by the year 2055.

Options being considered in terms of MPAs include France’s Airbus C-295, Italy’s Leonardo ATR 72, the US’ Boeing P-8A Poseidon, Japan’s Kawasaki P-1 and Indonesia’s CN-235. For the MALE UAV, the vehicles being looked at are China’s Wing Loong II, the US’ General Atomics MQ-9 Guardian, Turkish Aerospace’s Anka and Leonardo’s Falco.

It was previously reported that the United States will be providing 12 Boeing ScanEagle drones to Malaysia by 2022 to support Malaysia’s maritime security. Previously plans were announced for the RMAF to buy Light Combat Aircraft (LCA), multi-role combat aircraft and ground-based missiles to substitute its aging assets, but there have been no recent updates on these.