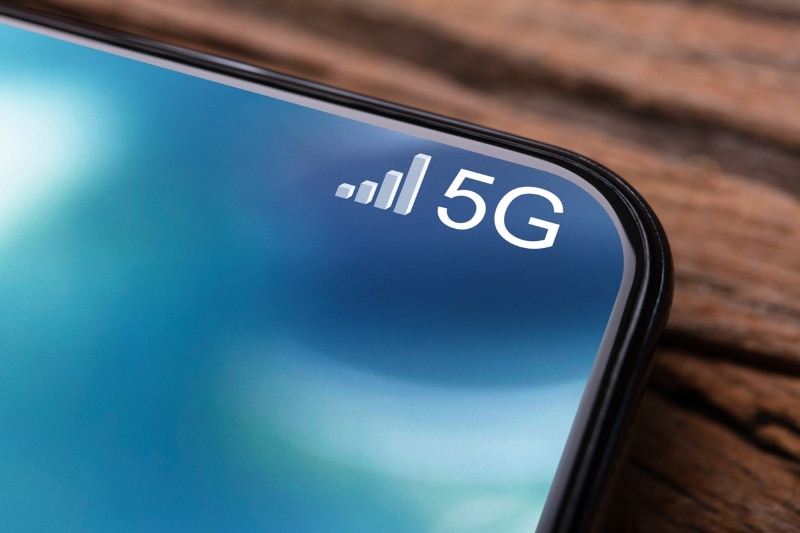 NOW Corporation and its subsidiary, NOW Telecom Company, Inc, another wireless telecommunications provider in the Philippines, entered into a strategic partnership with South Korea’s SK Telecom to provide 5G network services in 2020. Now Telecoms officially joins rivals Smart and Globe Telecom which both recently launched its 5G services this year, while Dito Telecommunity Corp is set to launch 5G in 2020.

According to local media, Now Telecom has been gearing up to become the fourth telco in the Philippines. In 2018 its telecom franchise was renewed through a law passed in the parliament. In September 2019, it disclosed that it had secured an extension of authority to operate as a telecommunications provider from the National Telecommunications Commission, which would allow it to install, operate and maintain a telecommunications network, including mobile, data, voice, trunked radio dispatch communications system, digital and trunked radio system. In July 2019,  NOW Telecom partnered with the Philippine Fiber Optic Cable Network Ltd. (PFOCN), a subsidiary of Singapore-based Hyalroute Group, a global supplier of fiber network technology.