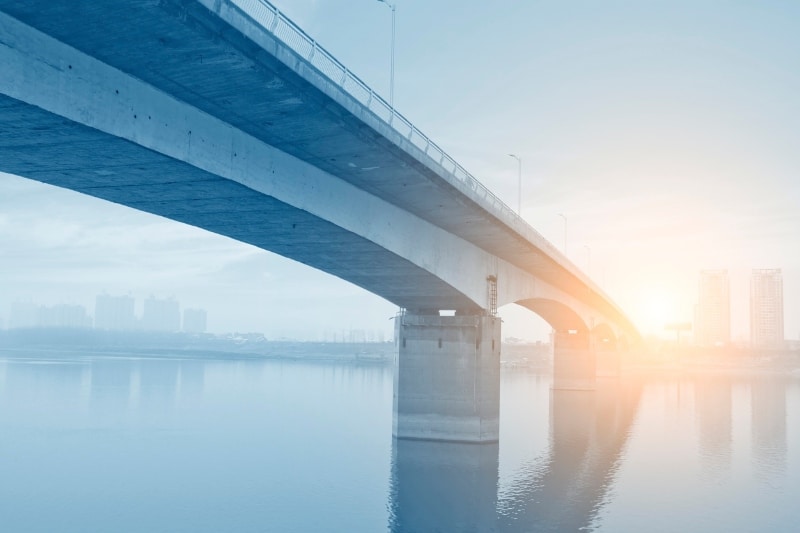 The Philippines government is scheduled to spend a total of PHP 4.9 trillion (USD 99 billion) on infrastructure projects over the next four years as a continuation of President Rodrigo Duterte’s ambitious “Build, Build, Build” program even after his term ends in 2022.
The spending is equivalent to a yearly expenditure of above PHP 1 trillion (USD 20 billion), or over 5% of the country’s gross domestic product (GDP), until 2024, according to the Development Budget Coordination Committee’s (DBCC) website. Breakdown of these annual targets are as follows:

In early June this year, Socioeconomic Planning Secretary Karl Kendrick Chua said 30 projects would be turned over for implementation by the next administration in 2022. Therefore, it would have a ready pipeline to sustain robust infrastructure spending, which is expected to help the economy recover from the pandemic-induced recession.
The “Build, Build, Build” infrastructure program was launched in 2016 when the Duterte administration entered into office. It has a PHP 8 trillion (USD 162 billion) budget until the end of President Duterte’s term in mid-2022.
The program covers a wide range of infrastructure projects such as roads, bridges, airports, health facilities, water, sanitation, flood control, and digital infrastructure like the national ID system.
(Sources: BusinessMirror, BusinessWorld, Inquirer.Net)