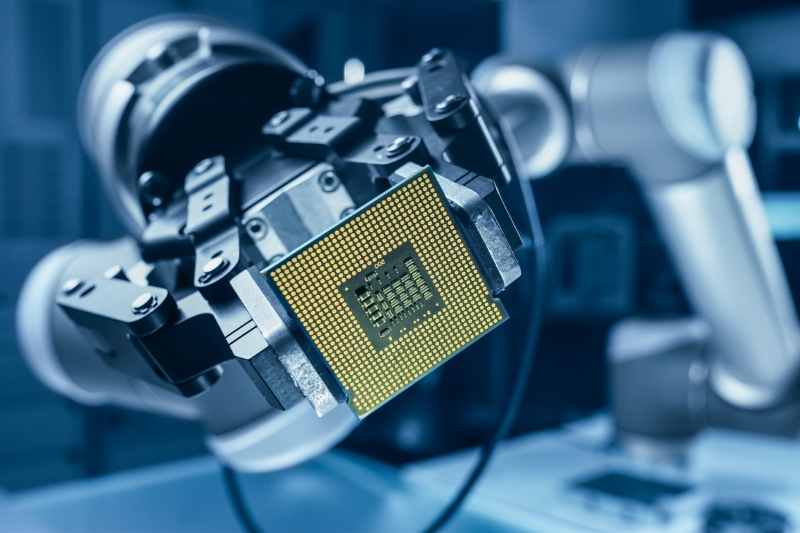 Germany’s Infineon Technologies, a multinational semiconductor manufacturer has announced investments of MYR 3.25 billion (USD 784 million) into its existing operations in Melaka, Kedah, and Perak states of Malaysia over the next ten years.

The Prime Minister’s Office (PMO) has responded to Infineon’s latest pledge through an official statement, highlighting the company’s contributions to the semiconductor sector in Malaysia by boosting the value chain towards higher-margin processes such as the Packaged Integrated Circuit.

At present, Malaysia is the only country outside Germany where Infineon has both Wafer Fabrication and Assembly and Test facilities, including for front-end and back-end manufacturing processes. Infineon is also the largest employer in Melaka, employing around 9,000 people and providing job opportunities to about 2% of the local population. Additionally, Infineon is building a new wafer fabrication facility named Kulim 2 at Kulim Hi-Tech Park, with a capacity to produce 300 mm wafers. The plant is scheduled for completion by end of 2020.

The manufacturing sector is responsible for around one-quarter of Malaysia’s GDP. The electronics industry is the most important engine of growth for the Malaysian manufacturing sector, thanks to large investments from international companies like Infineon.