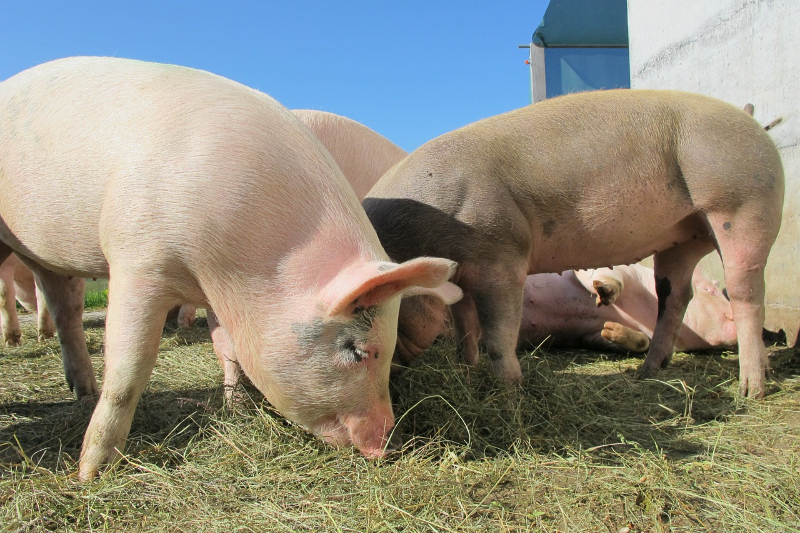 Thai startups are exploring the use of insects to make animal feed in an effort to lower prices and increase sustainability. In effect, traditional farming methods consume large volumes of grains as feed.

One of the most notable players in this area is Biovert Protein. This local startup has developed a solution to pulverize black soldier fly larvae to process into feed for fish. By 2024, the startup plans to build a factory in the Eastern Economic Corridor, a special economic zone. This will allow the company to scale up its operations. Black soldier fly eggs have the advantage of being abundant in proteins, calcium, and amino acids. Crucially, they can be mass-produced in a short time.

Another Thai player making a similar move is Thai Sugar Terminal Pcl (TSTE), which has invested in the start-up Thai Ento Food Co Ltd, a top producer of cricket protein powder under the ‘Sixtein’ brand. The parties have a joint production venture aimed at serving markets worldwide.