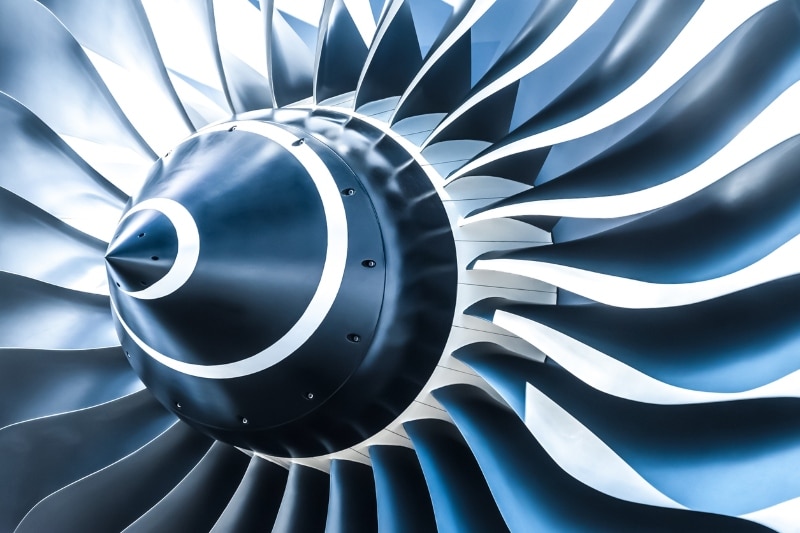 Some of the ongoing and upcoming investments are described below: