Can Tho City Approves Investment in Anti-Erosion Projects 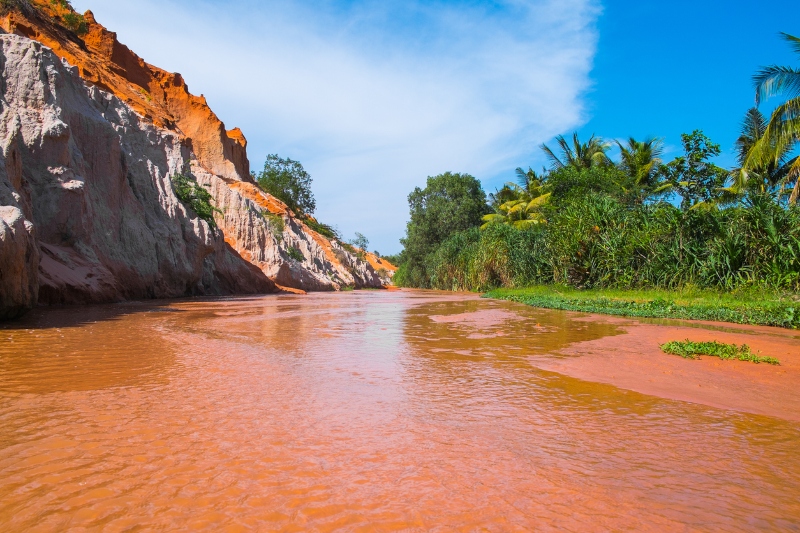 The city of Can Tho in Vietnam has approved an investment of nearly VND 745 billion (USD 32 million) into four anti-erosion projects. The budget for these projects will be from the central, local budgets and other sources and they are scheduled to be completed in 2023.

The four projects are:

At least 17 erosion spots, with a total length of 1,000m along the riverbanks, were recorded in the city by the end of May. The erosion affected 37 houses and caused four houses to collapse into the river, with total damage estimated at more than VND 12 billion (USD 517,000).