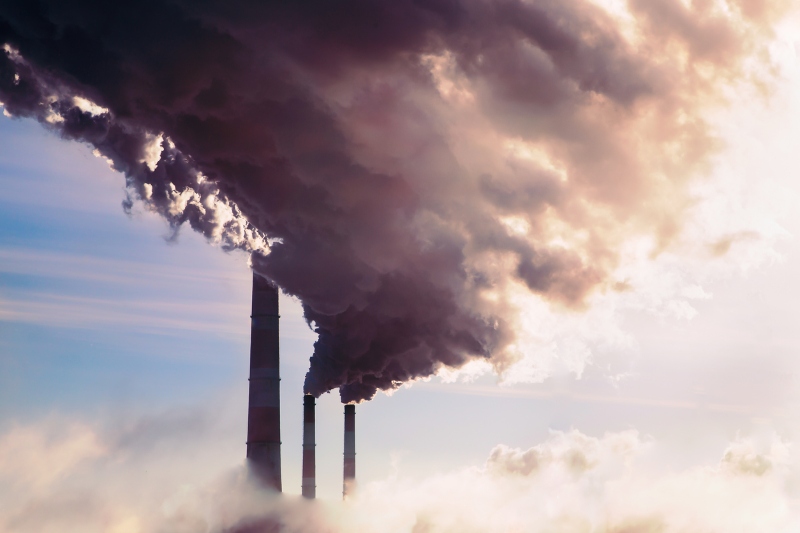 The Indonesian government is preparing a regulation on domestic carbon trading as part of the country’s commitment to reduce global greenhouse gas emissions. During last year, the government has been deliberating on an emission-trading system for a domestic carbon market in the country. The proposed regulations would govern three main issues: guidelines and plans on carbon trading, carbon offsets and the commodity market, which will be based in Jakarta.

The government decided to move forward with the carbon trading regulation, after it confirmed receipt of a USD 56 million grant from Norway under the Reducing Emissions from Deforestation and Forest Degradation (REDD+) cooperation scheme. A new government agency, Indonesian Environmental Estate Fund (BPDLH), was set up to manage and distribute the fund. Responsibilities include environmental protection and conservation, championing efforts in climate change mitigation and adaptation, which also covers carbon trading.

Besides effort to introduce new carbon trading regulation, the country has been releasing green bonds and green Islamic bonds to finance environmentally friendly projects. By 2030, it aims to independently cut down emissions by 29%.