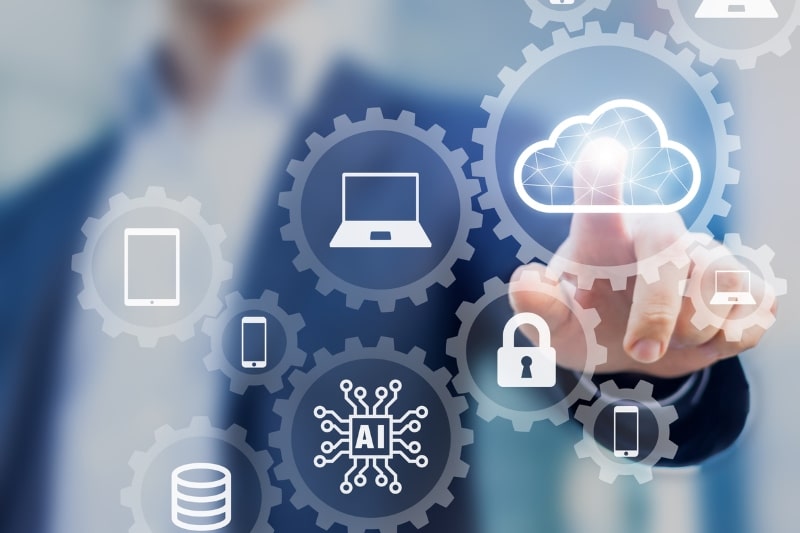 Fiber internet provider Converge ICT Solutions Inc. allocated PHP 20 billion (USD 413 million) in capital expenditures this year for its nationwide expansion, up from PHP 16 billion (USD 330 million) in 2020. 30% of the capex would fund Converge ICT’s backbone targeted for its Visayas and Mindanao operations; 50% would be allotted for access network; while the remaining 20% has been earmarked to boost IT initiatives for digitalization.
As part of the plan to grow its subscriber base, Converge ICT is eyeing to make its national backbone fully up and running by the second half of 2021, with its broadband service reaching Visayas and Mindanao.
Converge aims to install 1.5 million ports as part of its goal to cover 55% of total households by 2025, this is equivalent to at least five million residential subscribers. Currently, the company has already deployed 3.5 million ports, which has a network coverage reach of 25% of nationwide households. The company is currently on track to reach its goal of 55% nationwide household coverage with the anticipated completion of its national backbone network expansion to the Visayas and Mindanao within the first half of the year.
The company expects that the continuous growth of its residential subscribers will be driven by the strong demand for reliable high-speed broadband, and forecasts that its subscriber base will grow to between 1.6 million and 1.7 million by the end of 2021 from its current 1,038,000 subscribers.
(Sources: Converge; CNN; BusinessMirror)