Defense Memorandum between Japan and Singapore 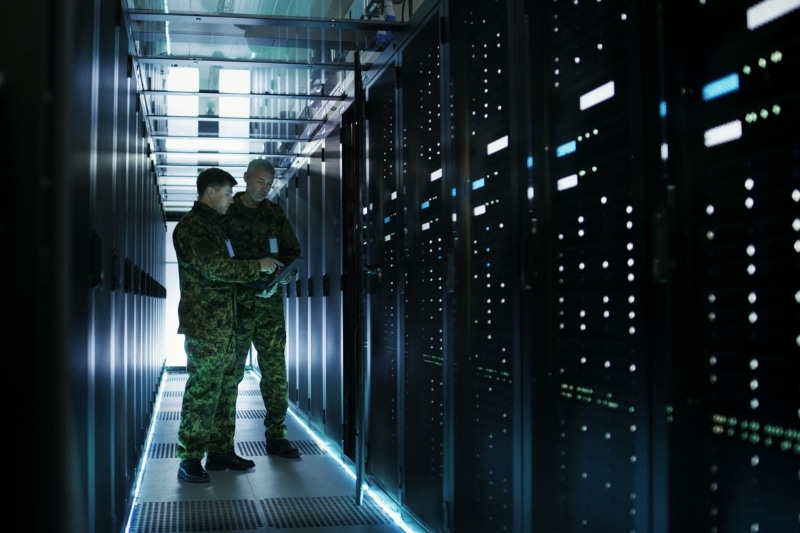 At the 19th Shangri-La Dialogue in Singapore, Japan Minister of Defense Kishi Nobuo and Singapore Defense Minister Dr Ng Eng Hen signed an Enhanced Memorandum on Defense Exchanges. They also announced the initiation of negotiations on an Agreement regarding the Transfer of Defense Equipment and Technology. The memorandum was first signed in December 2009 by the then defense ministers of the two countries.

The Memorandum on Defense Exchanges formalized defense interactions between both defense establishments, such as the exchange of visits by defense officials, the conduct of policy dialogues and military staff talks, as well as the cross-attendance of courses and seminars. It also allowed both countries to broaden defense cooperation in areas such as humanitarian assistance and disaster relief, and peace support operations.