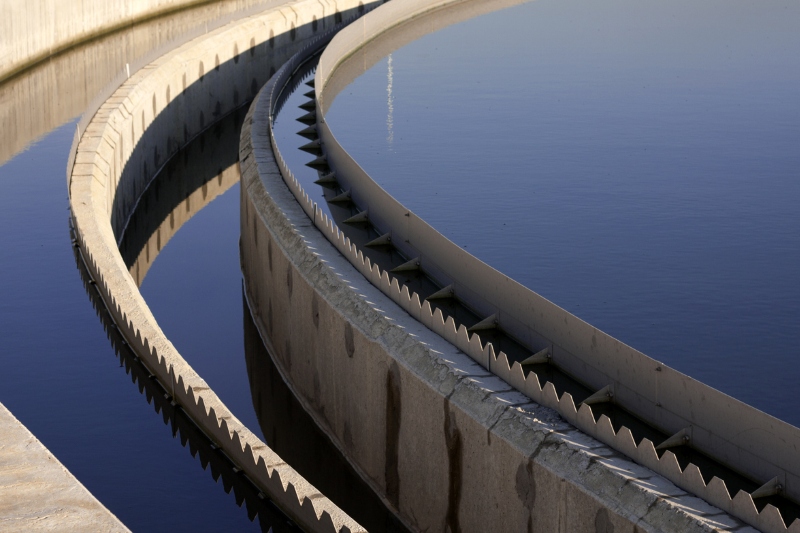 Singapore’s fifth desalination plant was officially opened on Jurong Island on April 17, 2022. The plant was set by Tuas Power and ST Engineering consortium, along with PUB, Singapore’s National Water Agency for a period of 25 years.

With a capacity of about 30 million gallons, the 3.7 hectare plant is about 5% more energy-efficient than conventional desalination plants. According to PUB and the consortium, being located in close proximity and integrated with Tuas Power’s Tembusu Multi- Utilities Complex (TMUC) power plant, there are benefits such as sharing of sea water intake and outfall structures. And the power required is drawn from the embedded generator in the power plant. The new plant, therefore, is able to save about 5,000 megawatt hours per year.

With five desalination plants now, Singapore can utilize the sea water around for water sustainability. The other sources of water are Newater, local catchments, and imported water. With exponentially increasing water consumption, Newater and the plants are expected to meet up to 85% of Singapore’s future water demand.