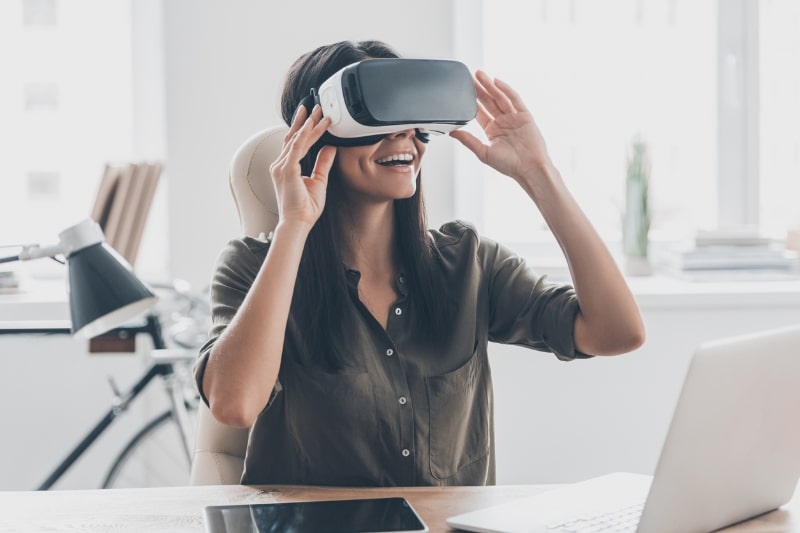 US-based online social media and social networking service company Facebook announced that it will produce its new-generation virtual reality (VR) headset called the Oculus Rift S VR in Vietnam. This is in line with the company’s strategy to diversify production facilities in the global supply chain. Facebook is also actively seeking partners to produce other products in Vietnam.

The Vietnamese government has stated that it is creating favorable condition for foreign enterprises such as Facebook to do business in Vietnam. The government has also asked Facebook to work with the local authorities to remove malicious information and improve the security of users’ personal information to ensure network and cybersecurity.

In addition, Facebook representatives said the social media group is working to support Vietnamese firms, including small- and medium-sized ones, female businesspeople and start-ups.