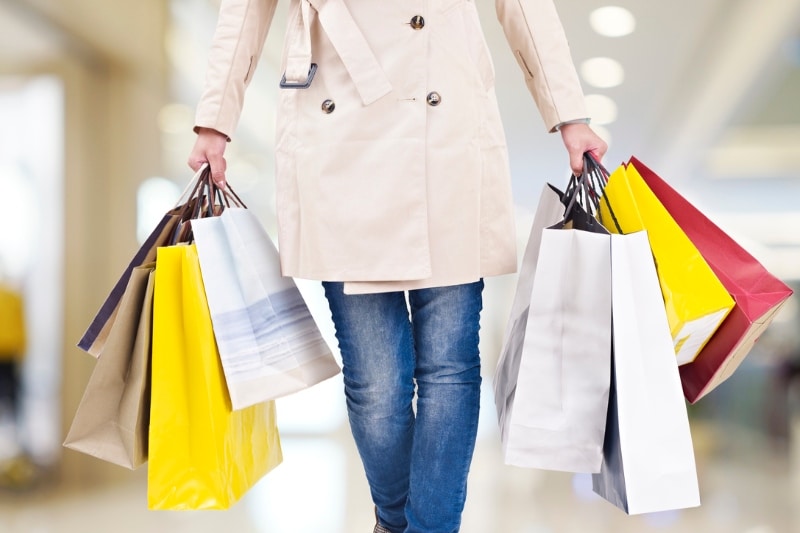 The data from the Q1 2022 Consumer Pulse Study by TransUnion revealed a shift in spending priorities as the Philippine economy reopened early this year. Eager to move on from the pandemic, Pinoy consumers were raring to spend more on retail shopping and items such as cars and appliances on expectations they would earn more over the next year, showed by the survey.

According to the President and Chief Executive Officer of TransUnion Philippines, most Filipinos are bullish on PH’s recovery from the pandemic, hence, there is an anticipation of a spike in spending. The study demonstrates that more Filipinos (35%) saw their household incomes improve in the past three months and 75 percent expect it to increase further in the next 12 months. Accordingly, in the past 3 months, a smaller number of respondents cut back on discretionary spendings such as dining out, travel and entertainment; and an increase of respondents who added membership subscriptions. Moreover, more respondents said that they will further increase their spending on retail shopping, discretionary personal spending, retirement funds, and large purchases.

Further, a growing number of younger Filipino consumers are also expected to pay for new purchases via credit card. Half of the respondents who are planning to apply for credit in the next year are younger generation Filipinos.

The study also noted an increase in online fraud as more Filipinos moved their transactions online. The most common schemes were phishing (42%), money/gift card (38%), third-party seller scams on legitimate online retail websites (30%), fundraising (25%), identity theft (23%), and having their accounts taken over (22%).