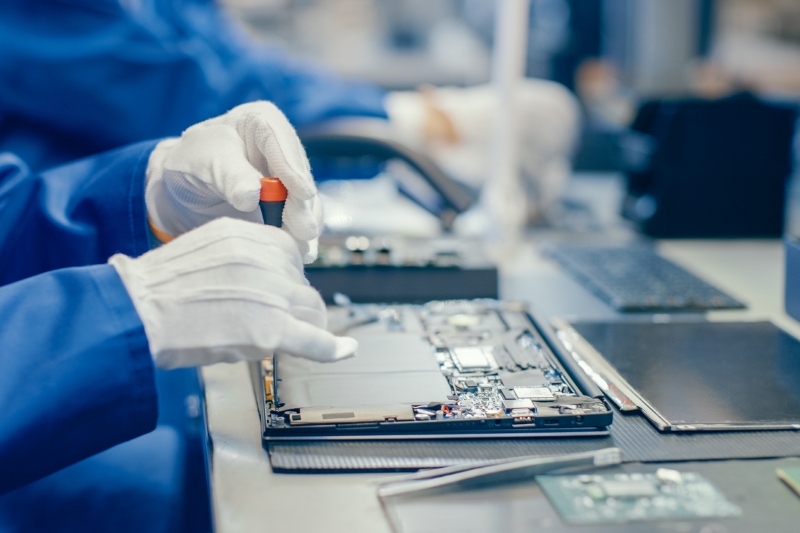 World-class optical sensor producer from Germany, Leuze Electronic GmbH + Co KG, will open its first South East Asia production plant in Melaka, Malaysia. The plant is its second facility in Asia after the opening of its first factory in Shenzen, China in 2006. It will be a 100% subsidiary of the German company and will be known as Leuze Electronic Malaysia Sdn Bhd. The plant is undergoing a rapid construction phase on a site spanning over 17,000 sqm, with the first building stage expected to be completed by Q1 2022.
According to Sebastian Raible, Leuze Global Projects Operations and Project Manager of the group’s construction project in Malaysia, the Melaka plant will focus on the production of sensors for the growing market in Asia. Melaka was chosen as the site for the production plant due to the excellent talent pool available and the well-established universities in the region. Another draw is the flourishing electronic industry capable of supporting the plant’s operation down the road. Aside from China, Leuze has existing production facilities in the US, Brazil, and Germany. The new plant in Melaka is expected to play a strategically important role in the company’s global growth strategy. The company will employ up to 200 qualified staff upon the completion of the initial expansion phase.
The government has been engaging with Leuze’s team to facilitate the project’s delivery, especially concerning the approval for required licenses for the optical sensor specialist. Malaysia has a mature and diverse ecosystem for the rapid development of sensor applications in the electronics industry and Leuze’s activities in the country are in line with the government’s objectives to turn Malaysia into a high technology and knowledge-based economy.
(Sources: News Straits Times; MIDA; Evertiq)