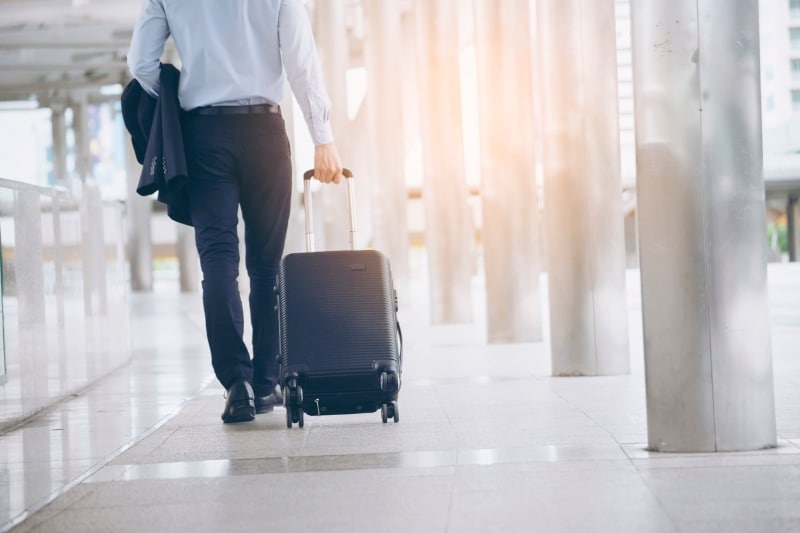 Malaysia Airports Holdings Bhd (MAHB), one of the world’s largest airport operator groups, has partnered with Malaysia Airlines to roll-out the new Passenger Reconciliation System (PRS) at Kuala Lumpur International Airport (KLIA) to boost the safety and efficiency of the security screening process. Malaysia Airlines, the national carrier is the first airline to utilize the system.
PRS is a new automated security screening system capable of searching and linking passenger document details to the airline’s passenger database in real-time. Starting February 2021, the PRS has already been installed at key airport touch points in KLIA, consisting of 10 PRS units at Terminal 1 and 12 units at Terminal 2.
The PRS system is anticipated to bring greater convenience and minimal queues, and also improve airport and aircraft security for passengers while traveling. Some key improvements include:

This is also in accordance with MAHB’s Airports 4.0 digitalization plan to heighten airport security and airline operational efficiency. Last year, Malaysia Airlines piloted the facial recognition system by Malaysia Airports and SITA for faster boarding. KLIA earned a perfect score of 5.0/5.0 and secured the top spot in the latest global Airport Service Quality (ASQ) survey by Airports Council International (ACI) for the category of over 40 million passengers per annum (mppa) in Q4 2020.
(Sources: The Sun Daily; The Star Online)