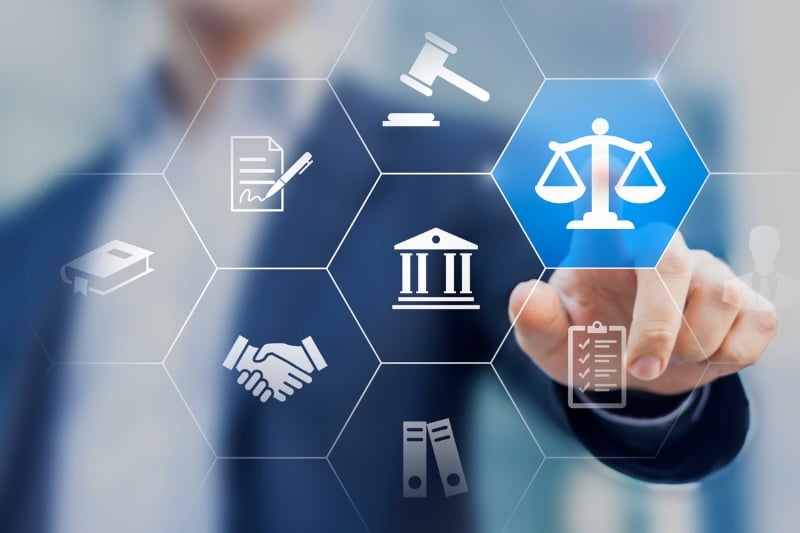 According to the World Bank, around USD 25 billion worth of investments in Infrastructure is needed annually so that it can cope up with  Vietnam’s burgeoning economy. In response to this, Vietnam’s Ministry of Planning and Investment is proposing an amendment to the Public-Private Partnership (PPP) law to make its Infrastructure sector more attractive to potential investors.

The draft law submitted to the National Assembly, which is expected to be approved in May 2020, sets out risk sharing mechanisms the lack of which has been a major concern of private investors, together with other risks associated with long-term projects such as financing sources. Thus, there is also a concern for the government on how to choose financially-capable investors for the key Infrastructure projects. Among the amendments to the PPP law include:

An appraisal council will be set up by the government to assess each PPP project, the type of partnership contracts, as well as suitable investors. A development fund will be established and in addition, a separate budget will be allocated for each project.