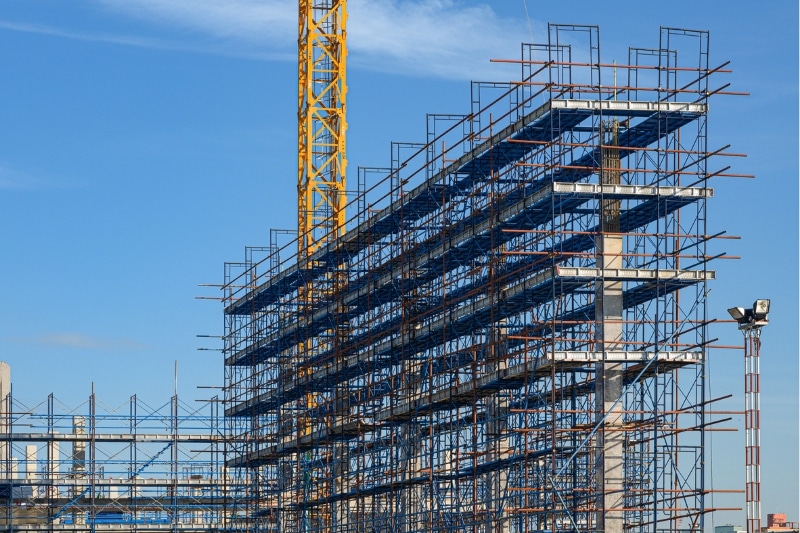 The Housing Development Board (HDB) is looking to ramp up the supply of new Build-To-Order (BTO) flats over the next two years to meet the strong housing demand from Singaporean households. An estimated 23,000 flats are expected to be launched per year from 2022 to 2023, and up to 100,000 flats may be launched by 2025, subjected to prevailing demand.

This significant increase in demand for public housing in recent years has been attributed to an increase in the number of marriages, as the larger cohorts of those born in the late 1980s to 1990s reach marriageable age. The recent trend of smaller households has also been cited as a factor, with more Singaporeans choosing to have their own flats instead of living together as a larger household in the same flat, which can be seen from the overall number of applications per BTO flat, which has risen from 3.7 in 2019 to 5.5 in 2021.

As the largest housing developer in Singapore which has built more than 1 million flats, HDB plays a key role in supporting the country’s national goals, be it in sustainability development or improving productivity for the entire building and construction industry.