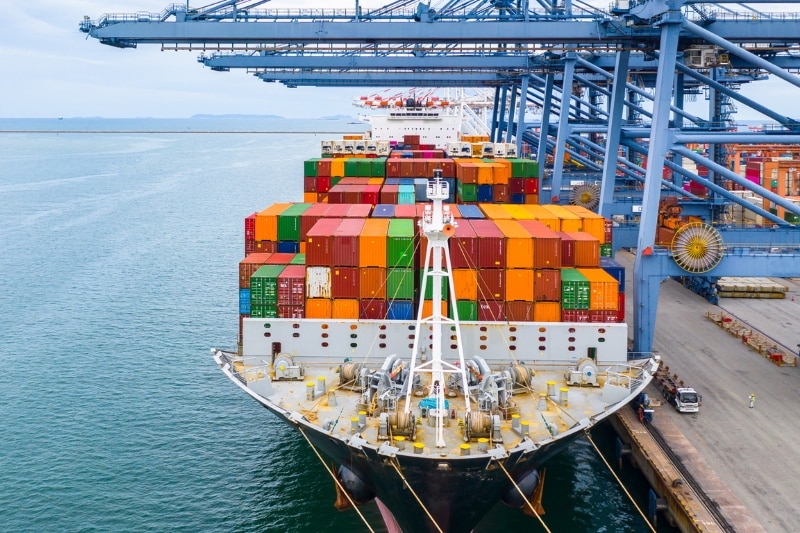 MSC, a global container shipping company, and the Vietnam Maritime Corporation are working together to develop a massive new transshipment container terminal near Ho Chi Minh City (HCMC). The project is expected to enhance the MSC’s presence in the country, support its growth, and offer an alternative to Singapore, which is now the main terminal in Asia. The mega project will take 18 years to complete and requires a total investment of USD 6 billion.

Specifically, the proposed port would cover an area of over 1,400 acres in HCMC’s Can Gio District and be able to handle up to 15 million TEU per year. Additionally, the terminal will have 23,000 feet of wharf and can accommodate ships up to 250,000 tons and with a capacity of 24,000 TEU.

In collaboration with Saigon Port, MSC completed studies for the new terminal, which were just approved by the government. The initiative is cited to have the support of the central government since it would aid aspirations to turn Vietnam into a regional maritime center. MSC and the HCMC authority recently inked a framework agreement for the new terminal.

According to the Vietnam Maritime Corporation, around 23.9 million TEU traveled through the nation’s ports in 2021, including those in the northern city of Hai Phong and Ba Ria Vung Tau Province in the south. However, at the moment, Vietnam only receives a low volume of transshipments.

The new MSC terminal aims to spend 80% of its capacity serving international markets, while the remaining would focus on the domestic market. According to the proposal, first-phase construction will commence in 2024 and finish in 2027. The project consists of a total of seven phases, which would be completed by 2040.