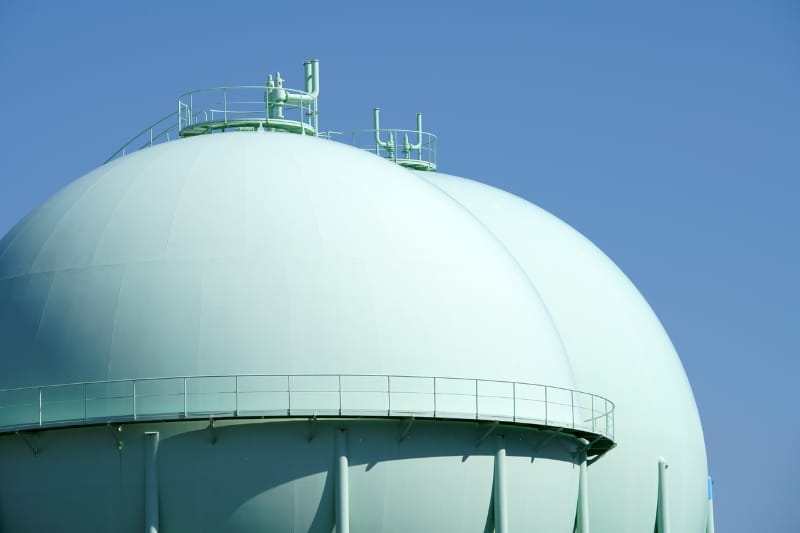 Indonesia is striving to double gas production over the next 10 years to 12.3 billion cubic feet per day as it sets to become one of the world’s top exporters with major projects in the pipeline. The industry stakeholders have planned several meetups in the coming months to define a detailed road map to help achieve the target. This comes as Indonesia’s government has overhauled the leadership of PT Pertamina, the state-owned oil and natural gas company, and set ambitious new exploration targets and investments to further reduce the country’s dependence on oil and gas imports.

The government’s Upstream Oil and Gas Regulatory Special Task Force (SKK Migas) announced that the implementation of two projects in 2019 has helped the country near its goal of becoming a leading gas producer. In May 2019, Indonesia concluded an 18-year negotiation with Japan’s Inpex Corp over developing a liquefied natural gas (LNG) plant in Masela, which produces 9.5 million tons of LNG each year. Four months later, Spain’s Repsol announced finding an estimated 2 trillion cubic feet gas reserve in Sakakemang, the third largest discovery in the Asia-Pacific last year and among the 10 largest in the world over the last two years.

Boosting domestic gas production and exports is one of Indonesia’s strategies to lessen the country’s oil and gas trade deficit, which reached USD 1.18 billion in January 2020, up 2.8 times from 2019, according to data from Statistics Indonesia (BPS). President Joko Widodo has made reducing the trade deficit and energetic-independence key priorities since starting his second term in office in October 2019, as imports of crude, oil products and LPG make up the majority of imports. The recent global decline in oil prices (their lowest level since 2002), caused by the effects of the COVID-19 pandemic on demand and a Russia-Saudi oil-price war affecting supply, could alleviate Indonesia’s oil and gas trade deficit this year by reducing the cost of oil imports.

Indonesia is developing two new LNG facilities that will enable higher LNG exports. Besides Inpex’s Masela plant, British Petroleum (BP) is developing the Tangguh Train 3 in West Papua, which is expected to produce 3.8 million tons of LNG each year. The two facilities would double Indonesia’s LNG production capacity to 33.1 million tons each year by 2027. According to SKK Migas, of the total 2,025 billion British thermal (Bbtu) units of LNG piped in Indonesia last year, 508 Bbtu was sold domestically and 1,417 Bbtu was exported, mostly to China, Japan, South Korea, Thailand and Taiwan.