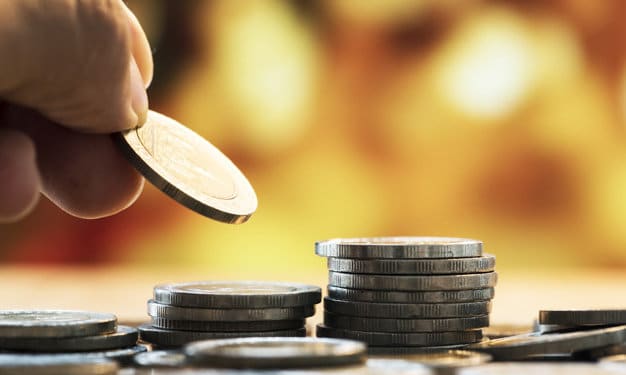 Indonesia is launching its largest Islamic bank, Bank Syariah Indonesia (BSI), which is a merger between three state-owned Islamic banks: Bank BRI Syariah, Bank Syariah Mandiri and Bank BNI Syariah. Once the merger is finalized, BSI will be one of the largest sharia banks in the world in terms of total assets and core capital.
BSI’s establishment is part of the Indonesian government’s strategy to develop sharia economy in the country. Currently, Indonesia’s sharia economy literacy index stands just 16.2%, despite having the largest Muslim population in the world.
Apart from Islamic banking, the government will also introduce more micro Islamic banks in multiple locations and coordinate with bodies that manage obligatory alms and charities. It is also anticipated that the development of Halal value chain will take place concurrently.
(Sources: Antara News; Jakarta Globe)