Indonesia’s Unicorn Gojek Aims to Shift to EVs by 2030 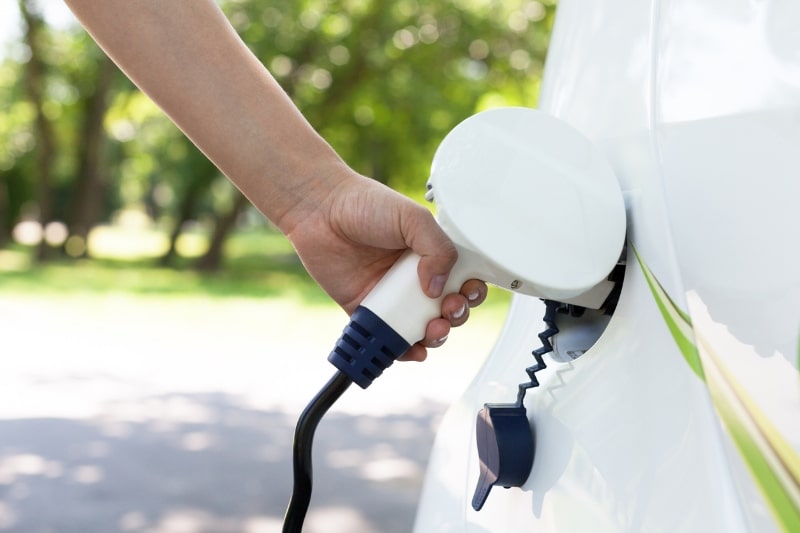 In its inaugural sustainability report, Indonesian ride-hailing giant Gojek announced that the company plans to make every car and motorcycle on its platform an electric vehicle (EV) by 2030. The shift to EVs is part of the company’s goal to achieve zero emissions, zero waste, and zero barriers by 2030.
To achieve this goal, Gojek will enter into manufacturing and leasing agreements. According to Gojek’s co-chief executive officer (CEO), Kevin Aluwi, Gojec is in talks with several major companies in Indonesia to conduct feasibility studies and pilot projects. These include well-known car makers Astra Honda Motor, Toyota, Mitsubishi, and NIU Technologies. Areas of interest include the total cost of ownership, EV performance concerns, and the development of charging stations and battery replacement infrastructures.
Gojek has seen strong interest from industry players and Indonesian authorities keen to assist with the shift to green energy, given that Indonesia has long struggled with air pollution. In addition to ride-sharing, Gojek also delivers food and will increasingly reduce single-use plastic in food delivery to help achieve its zero-waste and zero-emission goals by 2030.
Founded in 2010, Gojek now has over two million drivers across Indonesia, Vietnam, Thailand, and Singapore. The company is backed by major investors such as Google’s Alphabet and Tencent Holdings.
(Sources: The Edge Markets; Gojek)