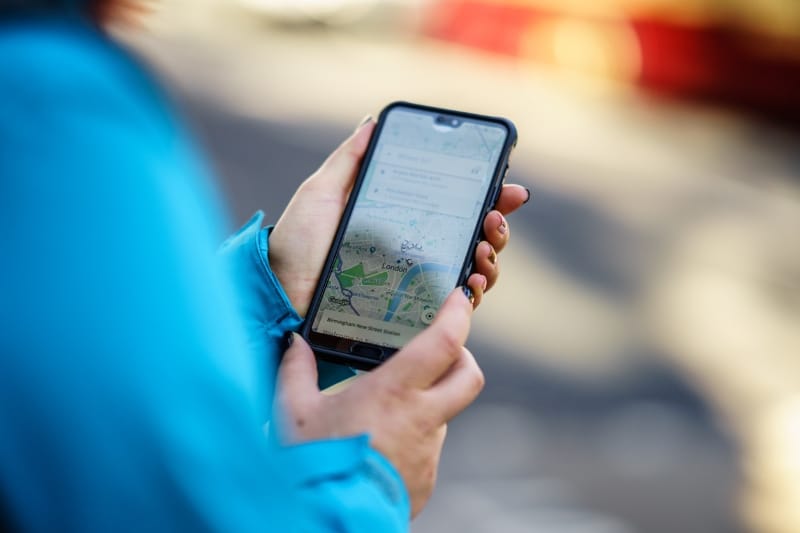 Gojek, an Indonesian ride-hailing and payments firm, has launched a video streaming service called GoPlay featuring original movies and TV shows. Subscriptions for GoPlay will start at IDR 89,000 a month, equivalent to USD 6.

Gojek has secured streaming rights to hundreds of recent Indonesian films and shows. In addition, the company also launched its own in-house studio in 2018, co-financing at least nine different original Indonesian movies and series. The company has worked with a wide range of production houses for its programming, which will be recalibrated according to viewers’ responses. It has inked some tie-ups with foreign production companies, such as South Korean entertainment powerhouses CJ E&M and SM Entertainment for partial access to their libraries.

The expansion into video streaming comes on the heels of Gojek launching in September a gaming platform in Indonesia, GoGames, in collaboration with strategic investors Google and Chinese internet giant Tencent, offers gaming credit top-ups and e-sports tips. As it strengthens its expansion into online content, Gojek has also invested in a digital media start-up last year.