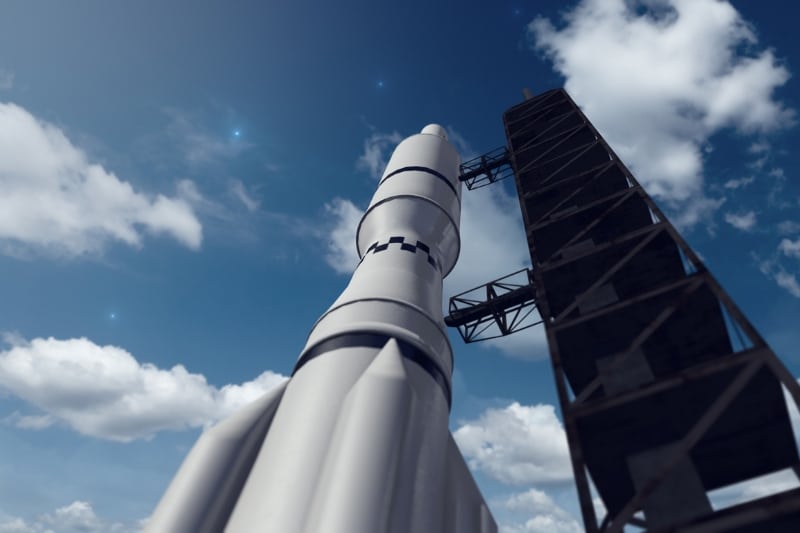 Indonesia is aiming to build the country’s first spaceport in Biak, Papua. This is to facilitate the National Institute of Aeronautics and Space (LAPAN)’s plan to pursue a larger rocket test launch, that could go up to 300km above earth. The planned spaceport would help the country to master the technology and operations for satellite launches. LAPAN can already make satellites.

Currently, the plan is for the spaceport to be constructed through international partnerships. The first stage of the construction is expected to be finished before 2024.

Before deciding on Biak, Indonesia was mulling over two other sites: Morotai Island in North Maluku and Enggano Island in Bengkulu. Biak was chosen ultimately because of its close proximity to the equator and its eastern coast faces the Pacific Ocean. LAPAN has also set aside 100 hectares of land in North Biak in the 1980s.

Among LAPAN’s responsibilities are aerospace equipment launches, constructing and operating a spaceport. Thus far, LAPAN is able to make satellites.