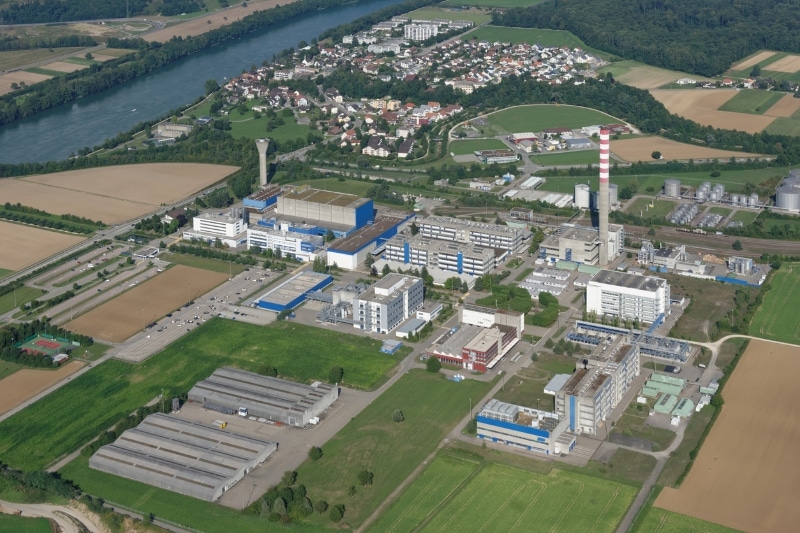 Indonesia’s newest special economic zone expects to attract about USD 17 billion in investments, now that it is open to foreign investors and comes with a series of tax breaks. The Java Integrated Industrial and Port Estate, known as JIIPE, in East Java has already brought in USD 3.5 billion from 16 tenants, who are set to occupy 250 hectares out of the 1,800 hectares up for development. One of them is PT Freeport Indonesia’s smelter, which has already begun construction.
JIIPE is the first integrated area in Indonesia, with a total area of 3,000 hectares, consisting of industrial estates, multifunctional public ports, and residential cities. Located in Gresik, East Java province, JIIPE is a pilot area for industrial development in Indonesia.
JIIPE is set to host East Java’s only deep seaport, which is connected to an international airport and toll roads as well as a railway network. JIIPE Port is the deepest in East Java with -16 LWS, 4 multifunction piers with 6,200 meters of berth, which are expected to be able to serve large vessels with loads of more than 100,000 DWT.
AKR Corporindo holds a 60% stake in the project, with the rest held by state-owned port operator PT Pelabuhan Indonesia III.
(Sources: Bloomberg; JIIPE)