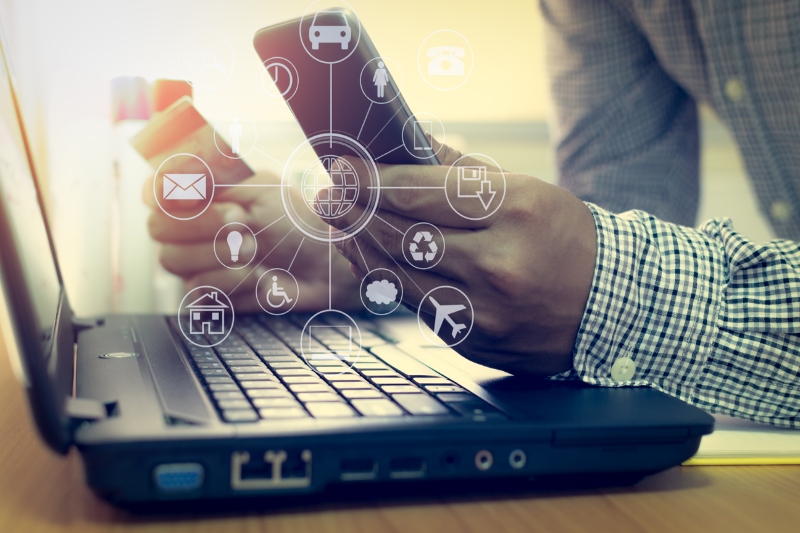 Gojek and Tokopedia, two of Indonesia’s most valuable tech companies, have agreed to merge and create the GoTo Group. The new combined entity will be the biggest privately held technology company in the South East Asian region and account for about 2% of Indonesia’s gross domestic product (GDP). GoTo will span online shopping, courier services, ride-hailing, food delivery, and other services, with plans to be listed in Indonesia and the United States.
The merger highlights the huge potential of Indonesia’s digital economy, which is expected to have a gross merchandise value of USD 125 billion by 2025. Home to over 273 million, Indonesia is the largest market in South East Asia, boasting digitally savvy consumers and a rapidly growing e-commerce market.
The launching of GoTo will help Gojek and Tokopedia compete with its regional rivals such as Grab and Shopee. Currently, e-commerce leader Tokopedia is focused specifically on Indonesia, and ride-hailing and payment giant Gojek operates in Indonesia, Singapore, Thailand, and Vietnam.
Overall, South East Asia’s digital economy could be worth USD 300 billion by 2025, according to a study by Google, Temasek Holdings, and Bain & Co.
(Sources: Jakarta Globe; Techwire Asia)