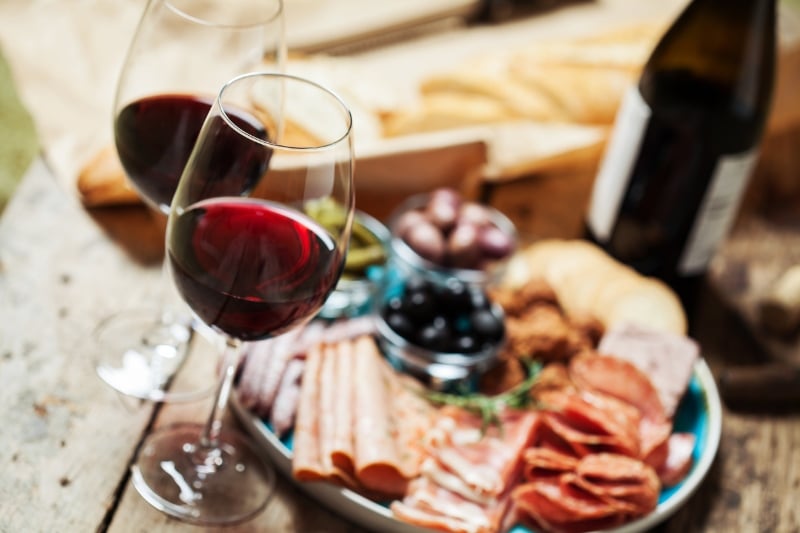 Irish taste and nutrition company Kerry Group has announced plans to invest EUR 30 million (USD 36.2 million) to build a manufacturing facility in Karawang, Indonesia. Construction has started, and the plant is scheduled to be operational in late 2022. The new facility, which will be Kerry’s second manufacturing site and third facility in Indonesia, represents the company’s largest capital investment in South East Asia.
Located in Karawang, Kerry’s new investment will encompass a flavor manufacturing site along with a sampling hub and an R&D pilot plant, implementing a wide range of flavor technologies. This development aligns with Kerry’s 2025 strategy to invest in high-growth markets such as Indonesia and the South East Asia region.
According to John Savage, CEO of Kerry Global Taste, the South East Asia taste market is valued at around EUR 900 million (USD 1 billion) and growing in strong single digits with a huge opportunity for further development and innovation.
Began as a private dairy company in southwest Ireland in 1972, Kerry Group has grown into a major international food corporation. The company develops, manufactures, and delivers innovative taste solutions and nutritional and functional ingredients for the food, beverage, and pharmaceutical industries.
(Sources: Food Ingredients First; Kerry Group)