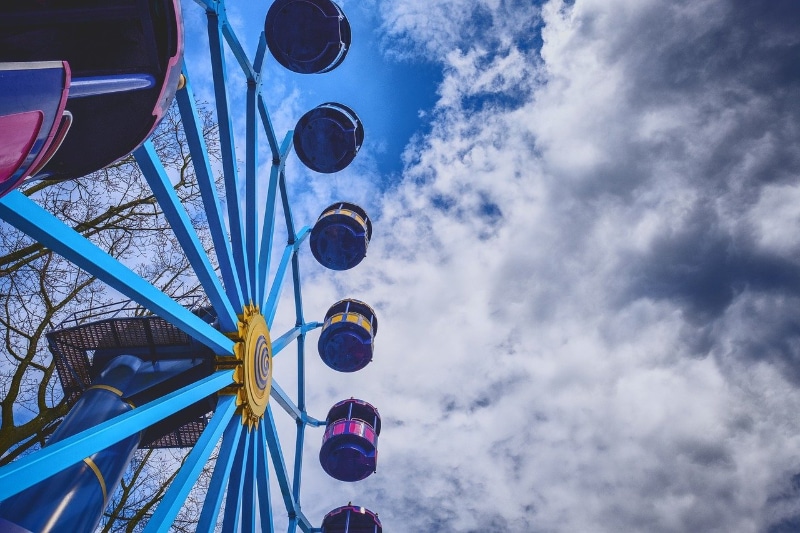 Sony Pictures Entertainment has teamed up with Thai company Amazon Falls to set up a 14-acre (5.66 ha) amusement park called Aquaverse based on its Columbia Pictures productions. The amusement park is located in the seaside town of Bangsaray, 20 minutes from Pattaya and 90 minutes from Bangkok.
With rides and attractions to begin opening from October 2021, Columbia Pictures’ Aquaverse will be a unique theme and water park and entertainment destination for Thailand and visitors from around the world, featuring state-of-the-art rides and newly themed attractions that will bring to life beloved characters from some of the most successful, world-class movies from Hollywood, including Ghostbusters, Jumanji, Bad Boys, Men in Black and Hotel Transylvania.
Catering to visitors of all ages, the park will encompass eight highly themed and immersive zones with a wide range of both water and land-based attractions including live shows, immersive entertainment, interactive props, unique sets, themed restaurants, as well as specialty merchandise and retail locations.
According to Dr. Kanit Sangsubhan, Secretary-General, Eastern Economic Corridor (EEC), “the project is going to play a key role in reshaping the growth dynamism in the EEC. The theme park will be a key component of the EEC Smart City development plan. EEC will provide full support, including 5G services and other infrastructure, digital technology, transit links, and partnership with clean energy and investment promotion package to ensure the success of the project and help create a long-term sustainable development in the EEC.”
(Sources: Reuters; Sony Pictures Entertainment)