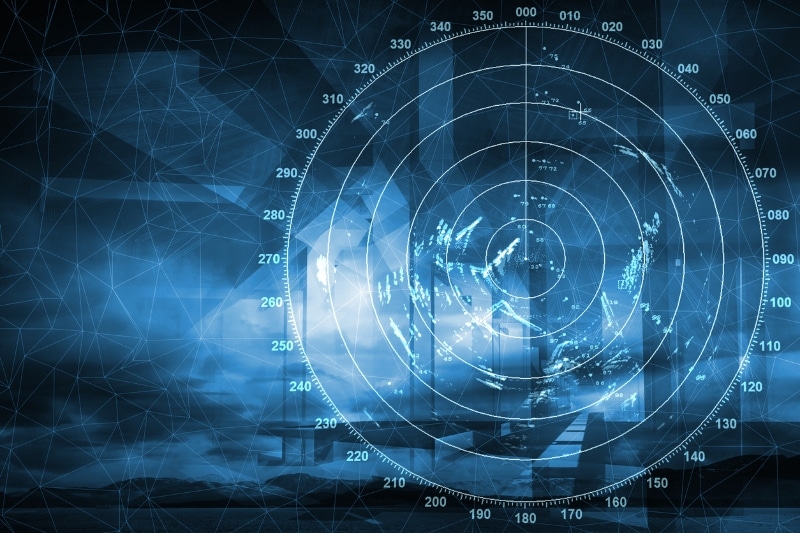 The Malaysian government is installing a new Malaysian Sea Surveillance System (MSSS) worth MYR 100 million (USD 23 million) by this year to monitor the coastal waters between Langkawi and the east coast area of Peninsular Malaysia. The new MSSS will be utilized to oversee the territorial waters from Langkawi district in Kedah to Pengkalan Kubur town in Kelantan, an area spanning about 2,000 nautical miles or 4,000 kilometers.

The new system has been upgraded to provide situational information via a 24-hour radar network on coastal traffic densities, maritime assets and others within the nation’s critical waters to monitor all types of suspicious boat or ship movements. This will address many shortcomings of existing surveillance system that could not detect movement in the blind spots and hilly areas as well as smaller smuggling boats or foreign fishing vessels as it was more focused on surveillance of merchant ships.

Malaysian Marine Police Force (PPM) Commander Mohd Yusoff Mamat said the existing surveillance systems in other states will also be upgraded to enable broader scope of monitoring, including to detect smaller boats or any small moving objects. Mohd Yusoff stated that the MSSS operations will be assisted with marine police’s other assets such as aerial drones and patrol boats, the Malaysian Maritime Enforcement Agency (MMEA) and the Royal Malaysian Navy to control and curb any smuggling activities or cross-border crime.

Langkawi, the northernmost tip of Peninsular Malaysia has been facing critical issues relating to the influx of undocumented migrants, as well as smuggling of human migrants, cigarettes, liquor and other prohibited goods. On the other hand, Pengkalan Kubur, a border town between Malaysia and Thailand, has been identified as the hot-spot for smuggling boats or foreign fishing vessels to enter the country illegally.