Malaysia to Create Two Aerospace Institutions over the Next Decade 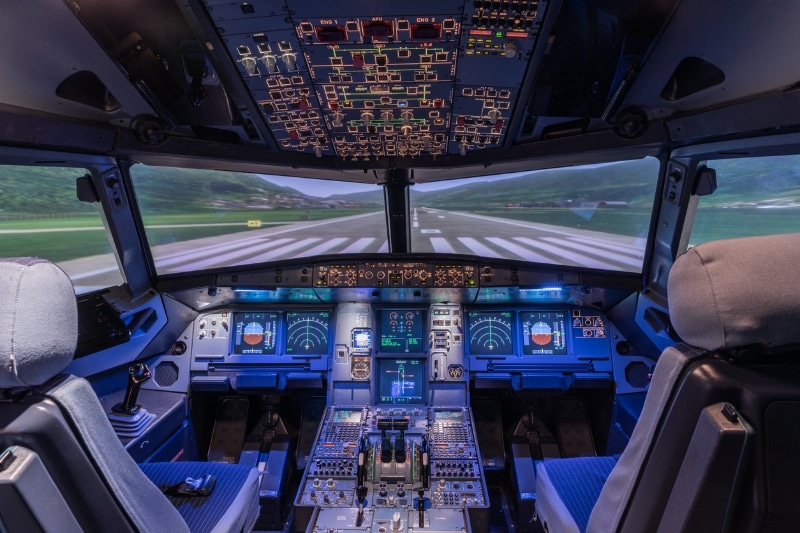 Malaysia is planning to build at least two aerospace and aviation institutions in the next decade as the government seeks to fill the demand for talent from the fast-growing and lucrative sector.

In the Malaysian Aerospace Industry Blueprint (MAIB) 2030, released four years ago, it was stated that the government planned to build specialized learning institutions, to be housed in the state of Selangor which currently hosts about 60% out of the 230 aerospace companies in Malaysia.

The aerospace and aviation sector is expected to create up to 32,000 high-income jobs in the next 11 years but the government worries that the country will not have enough talents to fill these openings. The talent shortage issue has been highlighted in multiple aerospace platforms in the last few years. Frost & Sullivan has proposed to the government to build a drone city offering aerospace courses attractive for the younger generation.

The Selangor government has allocated USD 12 million in its flagship program known as Smart Selangor Technical and Professional Skills Initiative, as part of the plan to provide opportunities for 2,000 youths to pursue the Technical and Vocational Education and Training programmed. However, it is believed that this initiative alone will not be able to meet the current demand.

There are three polytechnics in Selangor at present, located in Shah Alam, Banting and Sabak Bernam. The Banting branch offers three diploma courses related to the aerospace sector. Recently, Russia has shown its interest in setting up an aerospace university in the country.