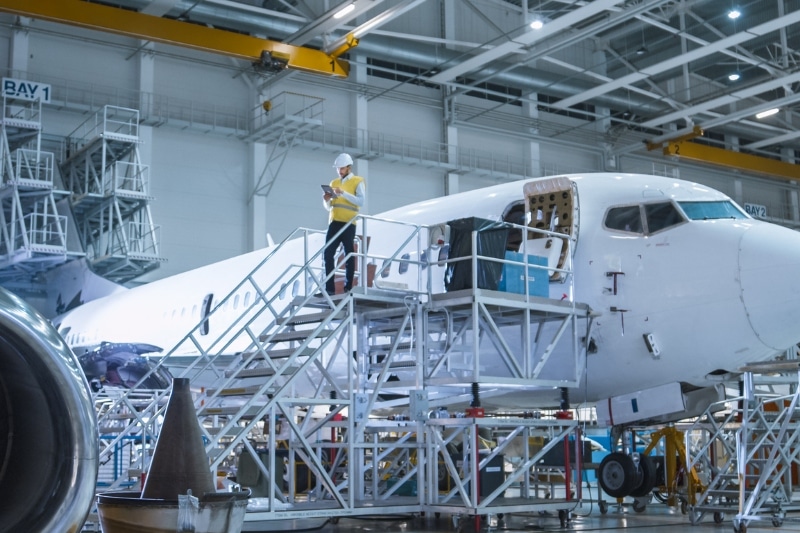 During the meeting with President Recep Tayyip Erdogan, Ismail Sabri expressed the desire to establish close ties with Turkey’s defense industry. He said that the ongoing modernization of Malaysia’s defense systems takes current geopolitical developments into account and that the extent of collaboration goes beyond the simple acquisition of military assets and equipment. Plus, Malaysia is seeking to boost the investments and manufacturing by international defense industry players in Malaysia to encourage technology transfer, expertise, and creation of job opportunities, as well as the participation of local players in the industry.

The Malaysian Industry-Government Group for High Technology (MIGHT), an independent think tank under Prime Minister’s Department and TAI are partnering to facilitate the transfer of relevant aerospace technology, knowledge, and know-how to Malaysia. With the goal of transforming Malaysia into an OEM country and replicating Turkey’s technology evolution process, the technology transfer will assist Malaysia to migrate from maintenance, repair and overhaul activities into a full production capacity. Similarly, NS Corporation, the state statutory body of Negri Sembilan, will collaborate with TAI on the development of NS Aerospace Valley (NSAV) and Unmanned Vehicle Valley (UVV). The UVV will house the Unmanned Aerial Vehicle (UAV), Unmanned Surface Vehicle (USV), Unmanned Underwater Vehicle (UUV) and Unmanned Ground Vehicle (UGV) manufacturing plant. The two countries were now in the final round of the Malaysia-Turkey Free Trade Agreement (MIFTA) scope expansion negotiations which covers new sectors such as investment, services, and e-commerce.