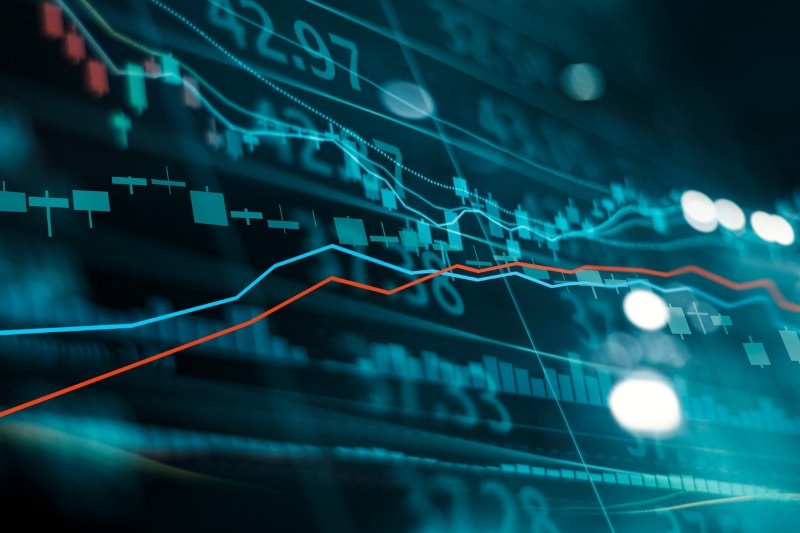 Tun Dr Mahathir Mohamad, the Prime Minister of Malaysia, announced he is planning to set up a one-stop center to ease the approval process for investments and reduce red tape for foreign entrepreneurs and investors. The Prime Minister expressed his confidence that the center spur on investments from many countries, including China.

Speaking at the second Belt and Road Forum (BRF) in China, the Prime Minister explained the move was as a response to concerns raised by businessmen in China, including on the difficulties of the approval process for conducting business in Malaysia – which involves having to see up to twenty people at different locations.

Apart from business meetings, a visit to the Huawei research center and the SenseTime Group, an AI start up, prompted Dr Mahatir to comment on potential opportunities for knowledge transfer to Malaysia.