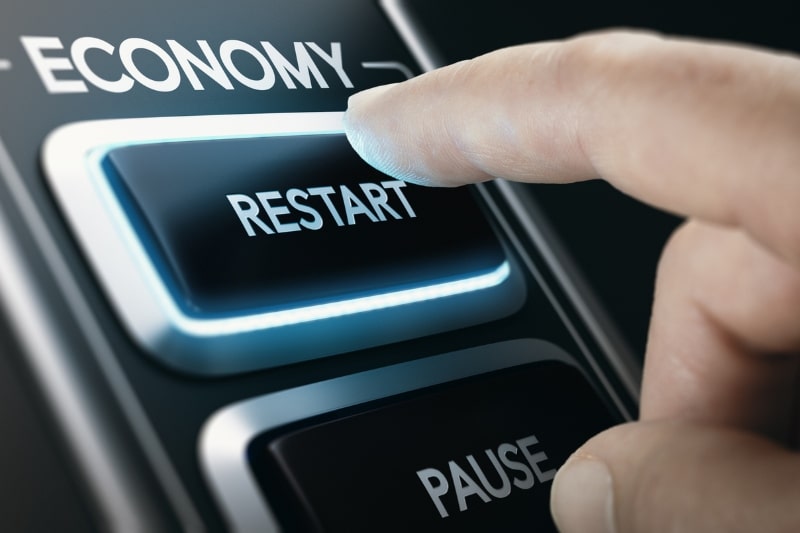 The Malaysian Investment Development Authority (MIDA) plans to set up a new unit called the Project Acceleration and Coordination Unit (PACU) to facilitate the approval process and speed up the implementation of approved manufacturing projects nationwide.

Senior Minister and International Trade and Industry (MITI) Minister Datuk Seri Mohamed Azmin Ali stated that the manufacturing license approval process for non-sensitive industries will be shortened to just two business days under the unit. The plan was established as part of Malaysia’s new National Economic Recovery Plan (PENJANA) wherein 40 initiatives worth MYR 35 billion (USD 8.2 billion) have been announced with the bulk of the allocation focused on job security, gig economy, re-skilling and easing cash flow for businesses.