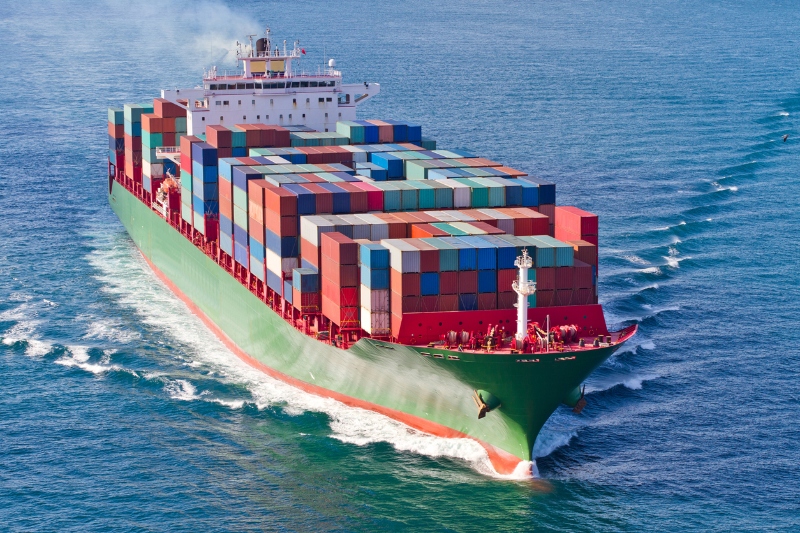 During the visit of King Willem-Alexander and Queen Maxima of the Netherlands to Indonesia in March 2020 25 business agreements worth USD 1 billion, covering wide ranging cooperation, were signed. Netherlands is one of Indonesia’s important trading, investment and tourism partners in Europe.

The Indonesian Foreign Minister, Retno Marsudi, revealed that the cooperation included, among others, the development of fuel storage tankers at the Tanjung Priok Port in Jakarta for Royal Vopak, a Dutch logistics and distribution service provider to the chemical and oil industry. Other collaborations include the development of Dutch dairy company FrieslandCampina’s milk factory, Shell’s investment in the Indonesian upstream oil and gas industry, a partnership in the security business between Thales and state-owned electronics manufacturer PT Len, and a project between Hyet Solar and PT Pertamina (Indonesia’s state-owned oil and gas company) to build a 300 MWp production facility for “Powerfoil”, Hyet Solar’s a proprietary thin film solar PV technology.

The Netherlands was Indonesia’s fifth largest foreign investor in 2019 with USD 2.59 billion (according to Indonesia’s Coordinating Investment Board (BKPM)), a demonstration of Asia’s third largest economy’s growing attractivity.