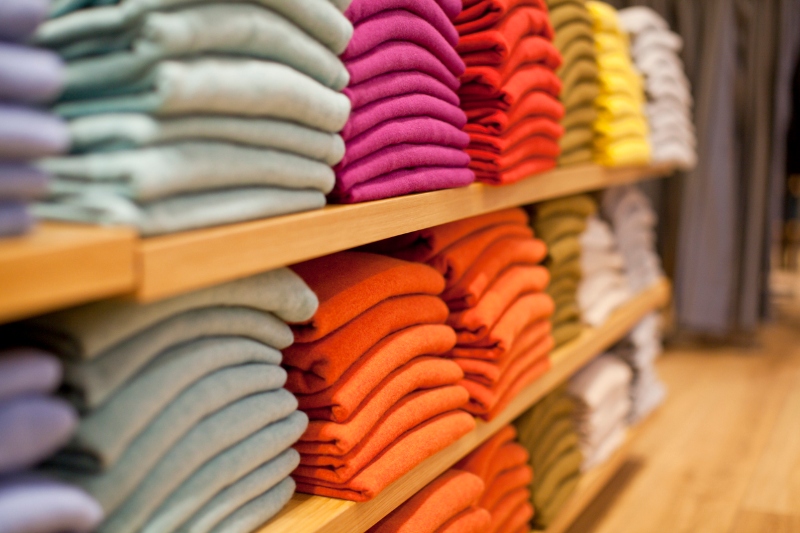 Swedish fashion group H&M will launch its Monki brand in the Philippines, the second South East Asian market for the company’s diffusion brand which mainly caters to young women.

Founded in 2006 in Sweden, Monki joined the H&M group in 2008. The company operates 127 stores across 19 countries and regions. The Philippines is the brand’s second destination in South East Asia after Malaysia.