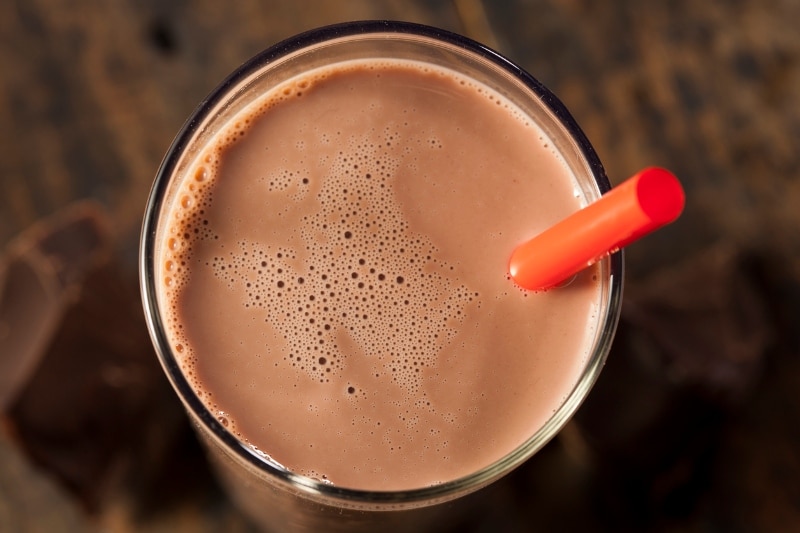 Nestle Malaysia Bhd announced capital expenditure (capex) of MYR 220 million (USD 52.75 million) for the current year, with the majority, MYR 100 (USD 23.98 million), allocated to expand its factory in Chembong, Negeri Sembilan into ‘the world’s largest Milo Manufacturing Centre of Excellence.’ The remainder is reserved for improvements to other factories and additional projects.

According to the Malaysian Institute of Economic Research (MIER) consumer sentiment stayed below the 100-point optimism threshold in 2019’s first quarter at 85.6, which marks the index’s third consecutive drop.

Navigating an increasingly volatile consumer climate and the growth in prices of raw materials, Nestle is adopting ways to manage uncertainty externally, through hedging strategy and driving their internal savings. Increasing product prices will be the group’s last resort.

According to the CEO, the group’s financial forecasts are positive for the rest of 2019. The group’s net profit for the quarter ending in March 2019 saw a 1.7% increase from last year to MYR 235.21 million (USD 56.40 million) due to lower operating expenses, increased efficiency in its supply chain and the phasing of marketing and promotional expenditure. Revenues rose 1.6% at MYR 1.45 billion (USD 348 million) compared to the same period the previous year.